3.9
Sony has announced a new gaming gear line, called ‘Inzone’, which it says is aimed primarily at PC players.

Unveiled during a media event on Tuesday, the Inzone line includes several gaming monitors and headsets. Although Sony describes Inzone as a “brand for PC gamers”, the first gear announced is also compatible with PlayStation 5 and, presumably, other consoles.

Aesthetically, the monitors and headsets are also designed to blend in with the PS5, according to Sony.

For PlayStation 5 users, the M9 monitor provides Auto HDR Tone Mapping, which allows consoles to automatically optimise HDR settings, and it will automatically switch to Cinema Mode when watching movies and Game Mode when playing games.

H9 and H7 include on-screen indication on PS5, come with gaming and chat balance, and work with Tempest 3D AudioTech.

The full specs for the Inzone line can be found over on Sony’s website.

Speaking to The Washington Post, Sony’s president of home entertainment products, Kazuo Kii, acknowledged that the company was late to the PC gaming market and hoped to win over consumers with its premium products.

“We are not saying we are not focusing on the PS5 users. But because we are latecomers to monitors and headphones for [the] gaming segment, we believe we have a chance to catch up,” Kii said. “I believe if top players from top companies mention ‘Oh, Sony’s Inzone is great,’ we can catch up.” 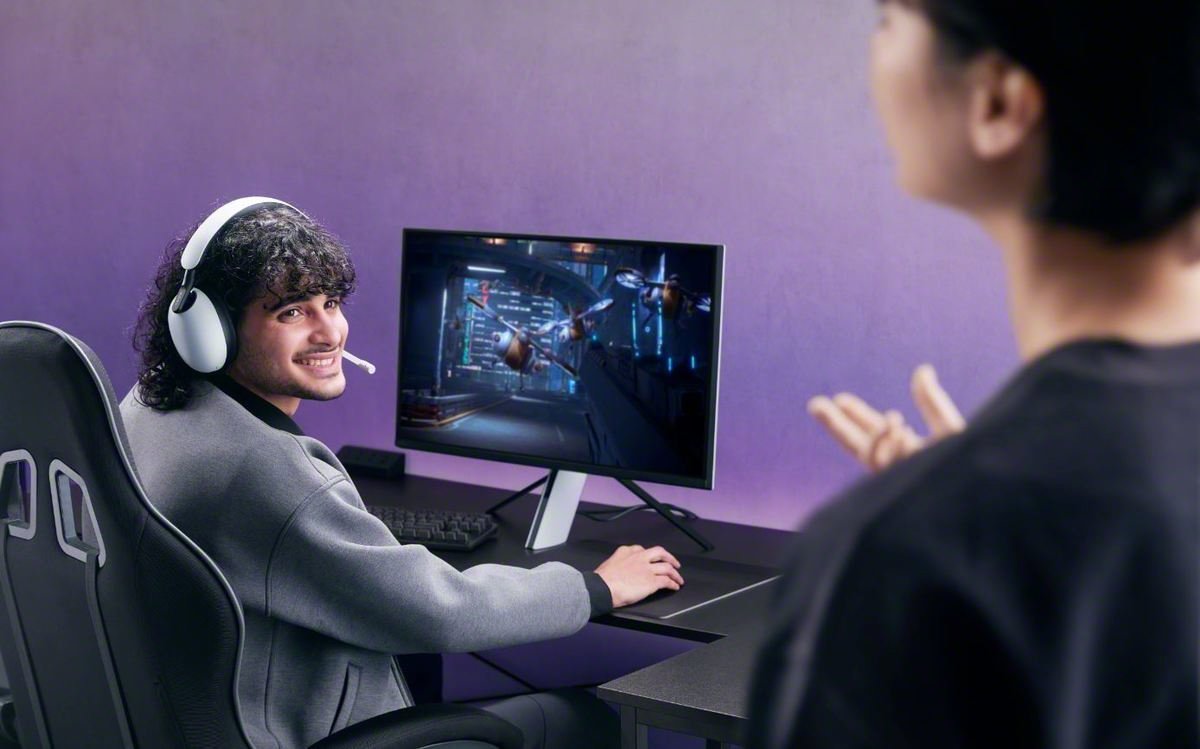 The PC gaming gear launch is yet another signal that Sony is serious about pushing into the PC gaming space.

PlayStation boss Jim Ryan said during a business briefing last month that Sony expects half of its annual releases to be on PC and mobile by 2025.

Sony’s first modern PC ports were Horizon Zero Dawn in August 2020, Days Gone last May and God of War earlier this year. Uncharted 4 and Spider-Man will also make the jump to PC year.

Jim Ryan has previously confirmed PlayStation will bring “a whole slate” of games to PC.

Very awesome. Good Song stepping out of their comfort zone.

Glad they're reaching out to the PC gamers