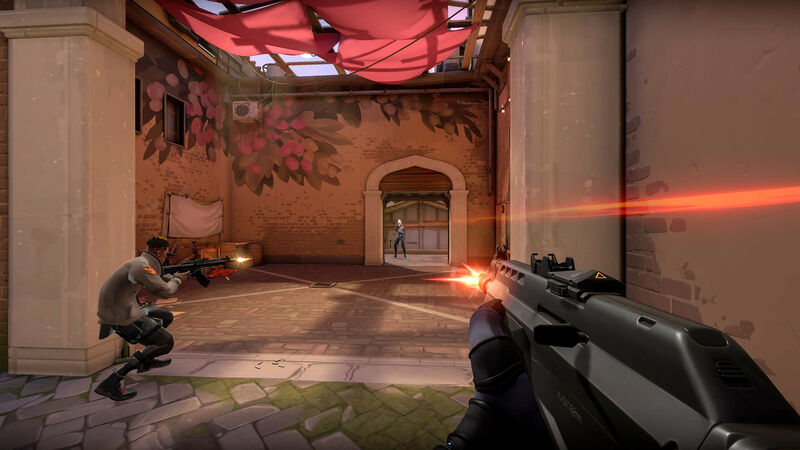 4
Riot Games' free-to-play multiplayer title Valorant is extremely popular and has an active playerbase. However, as with most games with an online component, it has its fair share of cheaters and those who use hate speech and other offensive language to disrupt and pollute the overall experience. The developer has now announced that it will be monitoring your voice chats to build a robust language model that can combat this problem.

Riot Games announced this change on its website recently, saying that it will start recording your voice chats from July 13 in an effort to build a system where disruptive behavior can be automatically caught with concrete evidence. It would also allow it to communicate the reasoning back to players when imposing a penalty.

Starting from July 13, voice chats will only be collected and monitored for those in North America. These will be used as a training set for the language model that Riot Games hopes to launch as a beta later this year.

While this should help calm some fears, there are obviously significant risks when it comes to online privacy and misuse. Riot Games further stated that:

Voice evaluation during this period will not be used for disruptive behavior reports. That will only begin with the future beta. And we know that before we can even think of expanding this tool, we’ll have to be confident it’s effective, and if mistakes happen, we have systems in place to make sure we can correct any false positives (or negatives for that matter).

This is brand new tech and there will for sure be growing pains. But the promise of a safer and more inclusive environment for everyone who chooses to play is worth it.

As it currently stands, the only way to opt out of Valorant's in-game voice chat recording is to disable the functionality completely and use an alternate such as Discord. Data collection will kick off on July 13 but recordings will only be used to train the model instead of actually taking action upon problematic recordings, at this point.

All my friends are in trouble

They're doing this because of snowflakes

Glad I got to experience old cod lobbies and other games before this fragile mind bullshit took over.

oh no you don't wanna record my voice chats