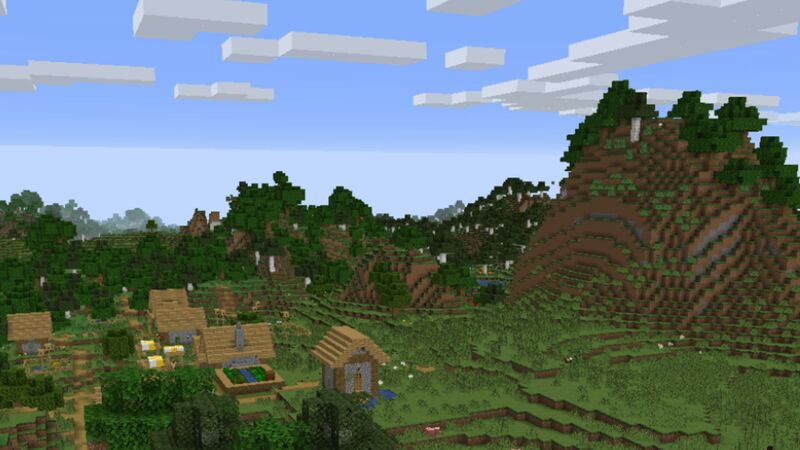 4.7
Minecraft fans will likely be aware that the game was recently updated. While version 1.19.1 hasn't introduced anything particualrely major in terms of features, it has introduced a chat reporting system that will allow players to report offensive or derogatory comments directly to Microsoft in an attempt to keep Minecraft family-friendly. However, there seems to be a fair amount of pushback from the Minecraft community, specifically Minecraft server hosts using the Java edition of the game.

A video on the Minecraft subreddit by Redditor JewelTK has gone viral for outlining key issues with this new chat reporting system, with many agreeing the system is rife for abuse and that Microsoft shouldn't be policing language on custom servers. JewelTK explains that they are actually a server host for a group of their friends and is concerned that Microsoft's input and automated systems could lead to false positives.

For example, JewelTK explains that a lot of servers - including their own - use harsh and potentially offensive words as servers are usually run by tight-knit communities that are comfortable with that sort of language used between themselves. If a host were to decide someone needed to be banned from a server, the player banned could log in with a different account and have the host banned permanently across all servers by falsely flagging foul but unabusive language. They also say that Microsoft shouldn't have that kind of control over servers which techincally don't belong to it.


They also argue that community servers have existed for quite a while and managed just fine, and that introducing a change as radical as this "goes against everything community servers stand for." As previously mentioned, JewelTK's video has received a large amount of support from the Minecraft community as well as other server hosts. Whether Microsoft or Mojang actually listens to this community backlash is another matter entirely.

They messed up something good. Should've left it alone ffs

because its ass.
microsoft **** it up