Tekken 2 Accidentally Priced At $600 On the PlayStation Store 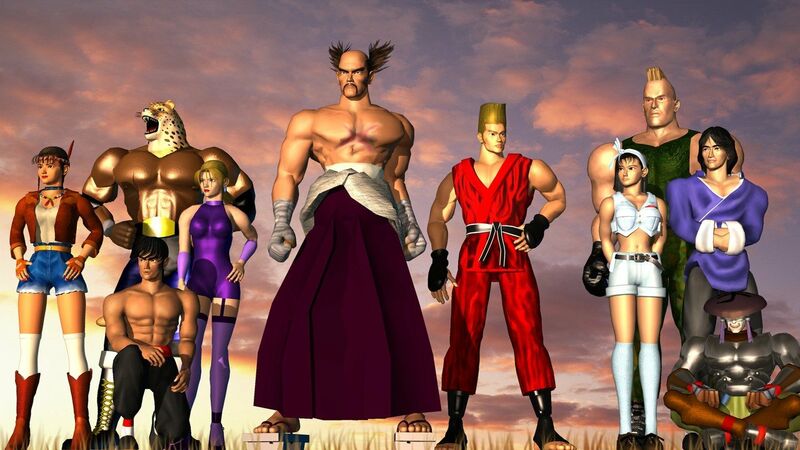 3.3
The revamped PlayStation Plus launched in various regions around the world this week, including Europe and Australia. That includes some classic titles coming to the PS Store separately, including Tekken 2 which has bizarrely, and presumably accidentally, been given a $600 price tag in Australia.

Australia was one of many countries to finally have the chance to try out PS Plus Premium for the first time this week as the rollout took its biggest step yet. As was revealed before the rollout began last month, some PS1 games would be available to buy spearately. Tekken 2 isn't supposed to be included in that small selection, but as highlighted by Press Start shortly after the new service went live, it has been inadvertently added and slapped with a very high price tag.

Tekken 2 was, and may still be, listed for $600. Even though the value of rare video games has skyrocketed in recent years, that's still a pretty lofty asking price. Especially when it's just a digital copy. If you're wondering whether the exchange rate makes it seem like a lot to ask, $600 AUD equates to around $417 in the US. That's a little better, but still far steeper than the $5 to $10 most of the classic games added to the PS Store cost right now. 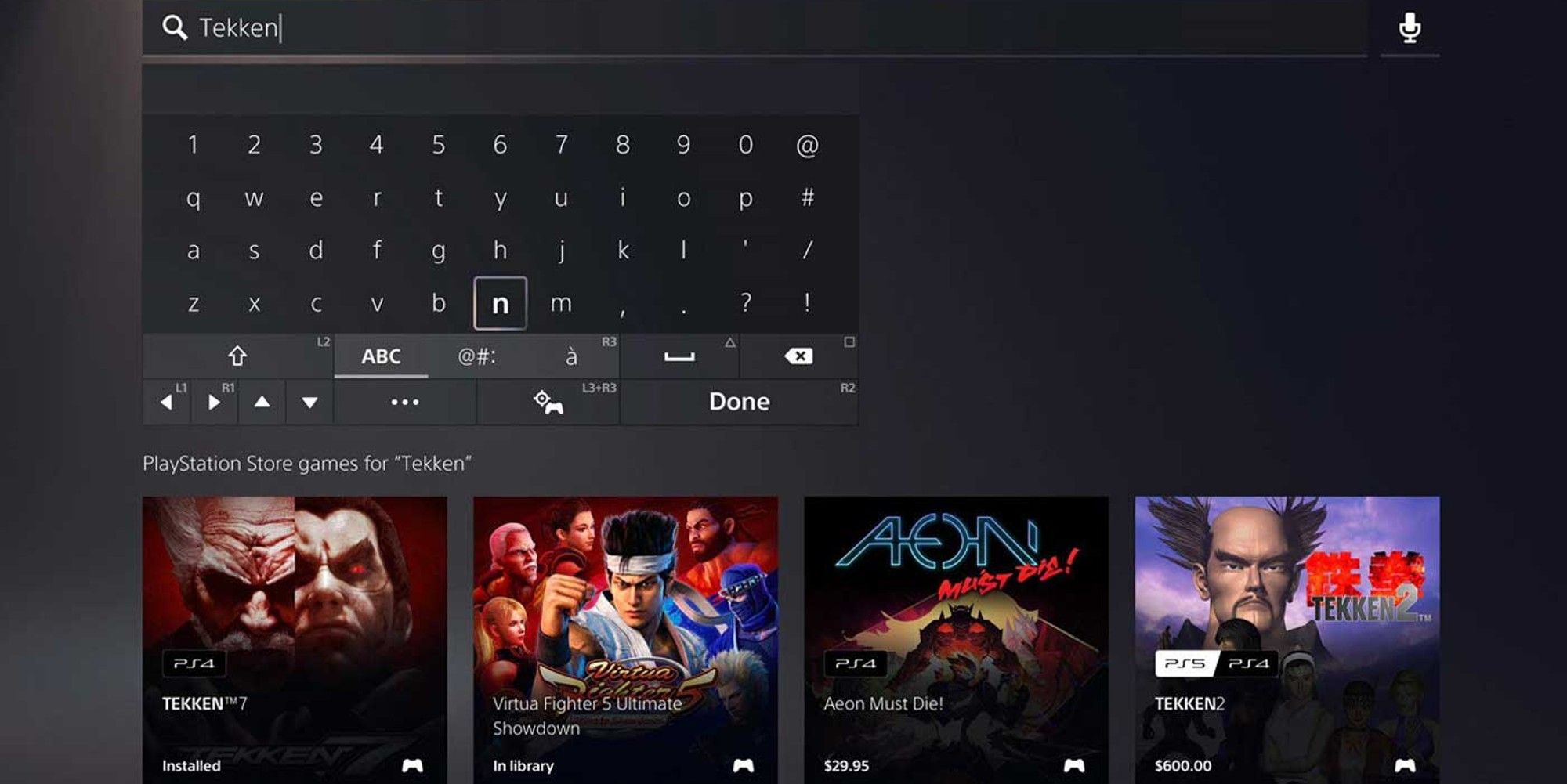 There's actually a story from PS Plus's US relaunch that makes all this make a little more sense, but also more confusing at the same time if you think about it too much. During the US rollout, Tekken 2 was briefly listed for $9999. Had it been listed for the same price in Australia, then this could have been chalked up to some sort of internal error made both times. That the two high prices are so different just makes this whole thing more baffling.

We shouldn't have to tell you this, but if you live in Australia and Tekken 2 is still listed for $600, don't buy it. It actually doesn't appear to be one of the classic PS titles you can buy separately at all, which means you'll need a Premium subscription if you want to play it. Or, if you're that desperate to own a digital copy, pay the $600. It will likely result in an error or a refund, though.

"Tekken 2 Accidentally Priced At $600 On the PlayStation Store" :: Login/Create an Account :: 2 comments

And I'm sure some idiot actual paid for it LMAO

lmfao whatt that is insane