Overwatch 1 Will No Longer be Playable Once Overwatch 2 Launches 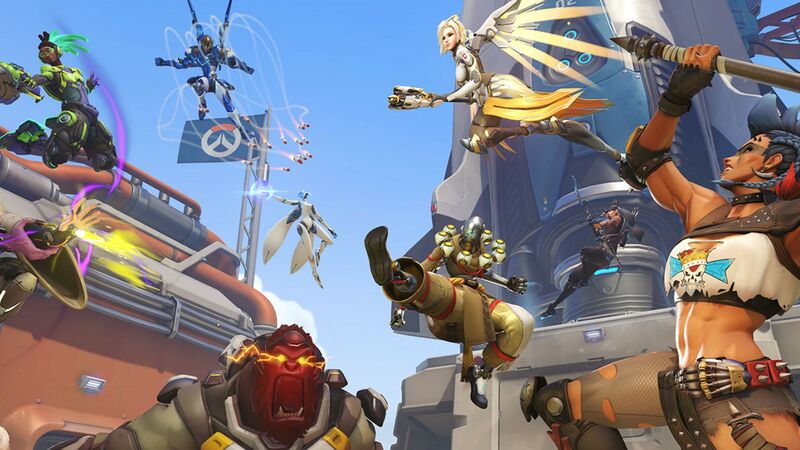 4.3
Since the moment Overwatch 2 was first announced, Blizzard Entertainment has been billing it as a rather unconventional sequel, in that it’s being designed as more of an extension of the first game rather than a clean break the way most sequels tend to be. Now, the developer has revealed more about the upcoming hero shooter’s unusual nature in relation to its predecessor.

As it turns out, upon Overwatch 2’s free-to-play launch in October, the original Overwatch will be entirely replaced, to the extent that it won’t even be playable any longer. Responding to a question in a Reddit AMA, game director Aaron Keller said that when the upcoming sequel launches later this year, “it will be a replacement for the current Live Service.”

Previously, it was said that Overwatch and Overwatch 2 would be a shared multiplayer experience, but at this point, it seems like the original is being retired in favour of the sequel. Blizzard has previously confirmed that progress and skins will be carried over (though loot boxes will not, what with monetization being revamped), so there’s that.

"Overwatch 1 Will No Longer be Playable Once Overwatch 2 Launches" :: Login/Create an Account :: 2 comments

I'm sure they said that it would come with buying the new one? Now they're saying it won't be playable.. that's quite sad..