The Last Of Us Part 1 PS5 File Size Confirmed 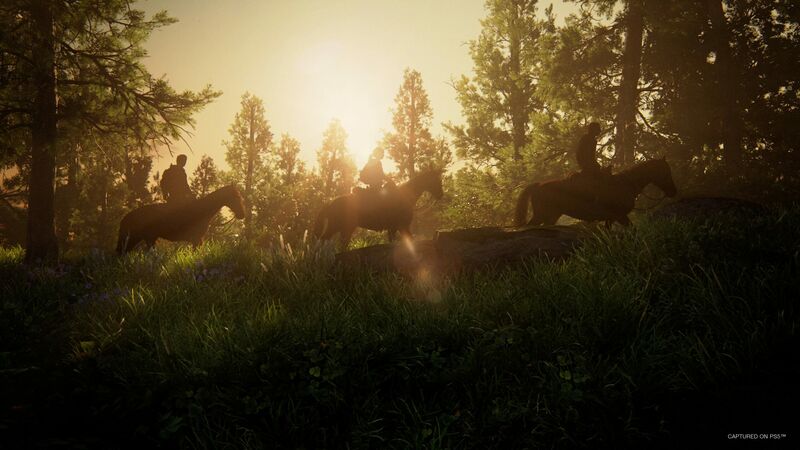 4.3
Naughty Dog has revealed that The Last of Us Part 1 for PS5 will weigh in at 79GB, which is considerably larger than The Last of Us Remastered on PS4, which clocked in at 48GB.

In addition, the studio also revealed in an update fact list for the upcoming title that The Last of Us Part I runs on an updated version of Naughty Dog’s PS5 game engine. Unsurprisingly, we can also expect near-instant load times thanks to the power of Sony’s new home console.

The Last of Us Part I is scheduled for release on September 2, 2022 for PS5, and will arrive on PC at a later date.

The original version of The Last of Us came out on PS3 in June 2013, and was remastered for PS4 the following year. The game follows Ellie and Joel, survivors of a zombie-like fungal outbreak that has devastated the United States, as they trek across the country in search of a group of survivors known as the Fireflies.

"The Last Of Us Part 1 PS5 File Size Confirmed" :: Login/Create an Account :: 2 comments

this one and the 2nd is a damn good game

Certainly is larger, but I'm sure they will reduce the size just before release in September