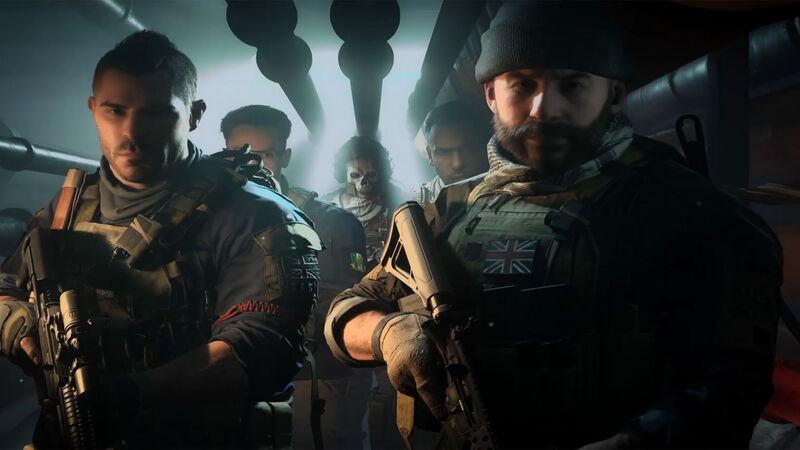 4.3
Call of Duty: Modern Warfare II has an extremely high cost in some locations and it's baffling many fans of the franchise. Games have always been an expensive hobby, but they've grown in cost over the decades. In the PS2 era, many big games cost $49.99, but then costs grew with the Xbox 360 and PS3 to about $59.99 for major titles. This price point was retained throughout the Xbox One and PS4 generation, but costs are once again going up with the Xbox Series X|S and PlayStation 5 generation. A number of games now cost $69.99, but publishers will throw in the last generation or some other small bonus to try and increase the value and let you think you're getting a better deal.

Sadly, some places in the world are seeing a much higher cost for their games. A recent Reddit post from user PaP3s revealed that Activision is seemingly ignoring Steam's suggested price of ₺109 for Call of Duty: Modern Warfare II and have instead decided to price it at ₺699, a 541% increase of the suggested price. Other users in the replies of the Reddit post noted that Argentina had it worse with an 820% increase, though some also suggested that Valve's price could be outdated. Nevertheless, the game is extremely expensive in some areas. User LoOuU2 (via GamingBible) also stated that publishers tend to ignore Valve's pricing, but it's rarely ever to this kind of extreme.


This could just be a pricing error, but given it's remained this way for weeks now, it seems less and less likely that's the case. Whatever the case may be, Call of Duty: Modern Warfare II is the franchise's return to Steam. The series hasn't had a new entry on the platform since Call of Duty: WWII in 2017 as the series moved to Battle.net after that. It's unclear why the shooter franchise has moved back to Steam, but it seems likely that future entries will continue to be on Steam after Modern Warfare II.

"Modern Warfare 2 Costs Over 500% the US Price In Some Locations" :: Login/Create an Account :: 2 comments

ya its sad honestly, as if the games weren't bad enough, now they are 70+ $$ regularly lol. def. just going to wait for black friday or christmas deal !