The new Minecraft update can ban you from all online play 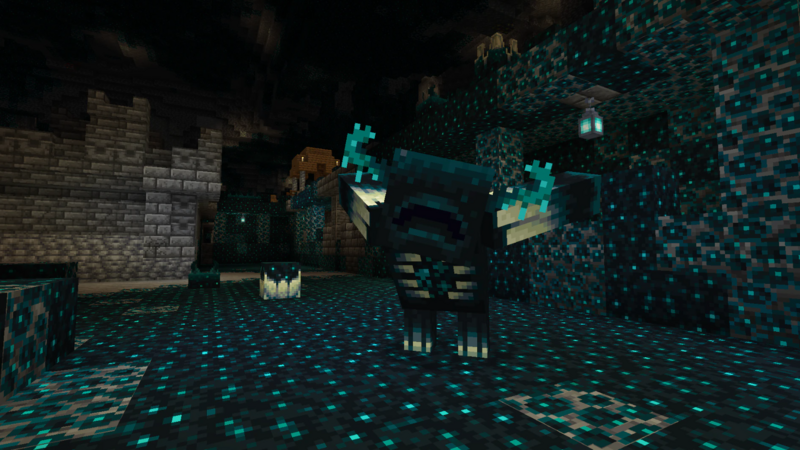 4.3
The latest Minecraft pre-release has added a new feature that will cause reported players to get banned from online play.

The details of the Minecraft 1.19.1 pre-release(opens in new tab) have been revealed and Mojang is cracking down on reported players. According to the patch notes, the pre-release contains a new UI for those who violate the Minecraft's community standards and receive a ban from playing. According to the developers, reported players can now be banned from online play and Realms after moderator review.

When booting up the pre-release - which is set to launch on Tuesday, June 28 - players who have been reported will see a notice screen that tells them that they have been banned from online play. The screen will also display the reasoning for the player’s ban as well as how long the ban is valid for.

This was just one part of the recent patch notes, we also found out about a number of bug fixes for the Minecraft Java Pre-Release, which can be read in full via the link above. The update will also introduce a new Allay duplication cooldown which has been increased from two minutes and 30 seconds to now five minutes.

In other Minecraft-related news, it was recently reported that a Minecraft strategy game spin-off is in development at Minecraft Dungeons studio Double Eleven. Although just rumoured at the moment - neither Mojang, Double Eleven or Microsoft have confirmed the game’s existence yet - the game is apparently in the early stages of development. We did however notice some RTS-themed job listings at Double Eleven so we wouldn’t be surprised if this rumor did actually turn out to be true.

"The new Minecraft update can ban you from all online play" :: Login/Create an Account :: 2 comments

what in the world would minecraft perm ban people for lol

Wow!! They're taking it very seriously with this one