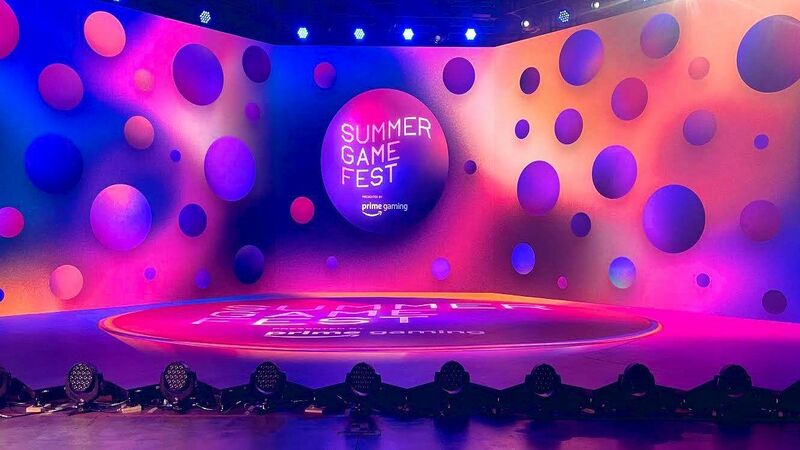 3.3
Summer Game Fest attracted a record number of viewers in 2022, the show’s creator has claimed.

The third Summer Game Fest showcase event took place on June 9 and featured games including Call of Duty Modern Warfare 2, Street Fighter 6, The Callisto Protocol, Gotham Knights and The Last of Us Part 1

According to event creator and host Geoff Keighley, this year’s show was the biggest Summer Game Fest in terms of viewership and social media engagement, including a record 27 million global live streams, up 8% from 2021.

The event attracted 3.5 million peak concurrent global viewers and had over 6,000 co-streamers.

Twitter conversation about the event was reportedly up 100% compared to 2021, and use of The Game Awards hashtag was up 69%.

Thank you for making this our biggest #SummerGameFest showcase yet for viewership and social engagement around the world on June 9! pic.twitter.com/0JpKNFBrlC


While a record for the event, it has some way to match Keighley’s The Game Awards, which delivered 85 million live streams in December 2021.

The core of Summer Game Fest took place from June 9-12, but announcements were spread over a matter of weeks this month.

The Xbox and Bethesda Games Showcase, which took place on June 12, included the first Starfield gameplay and Redfall gameplay.

Next year’s Summer Game Fest will be both a digital and in-person event, Keighley has confirmed.

“I’m excited to share that Summer Game Fest will return in June 2023 as a digital and an in-person event, to bring the gaming community together,” he said at the end of this year’s showcase.

Assuming this means the event will be open to the public, this would mark the first time Summer Game Fest can be widely attended physically.

E3 owner the Entertainment Software Association also said this month that it’s planning to bring back the long-running gaming event in 2023.

"Summer Game Fest says it attracted a record number of viewers in 2022" :: Login/Create an Account :: 2 comments

Of course it did, it wasn't around for about 3 years ffs LMAO

I think we're all mainly stoked to see it back in person after three years. Such a better experience overall from the get-go.