Team Fortress 2 gets first update since fan campaign to #SaveTF2 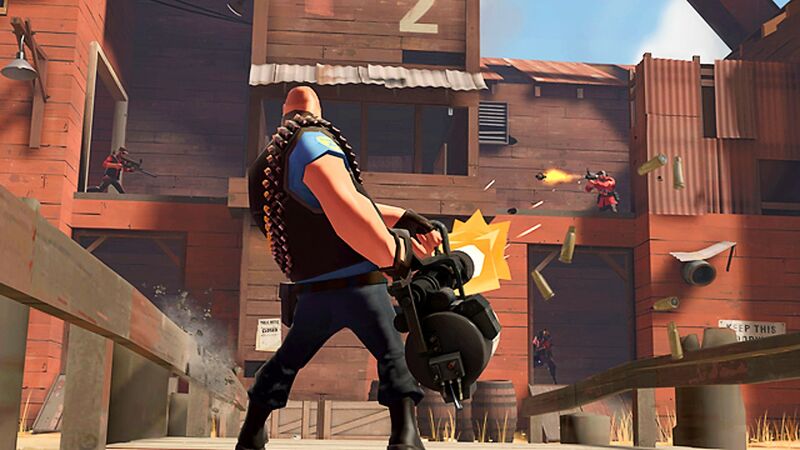 4.3
Valve has released an update(opens in new tab) for Team Fortress 2 that fixes seven exploits and seven other bugs.

Some of the exploits that players could use involved using cheats on secure servers, teleporting back to spawn by changing your loadout or class while touching the other team's No Entry gate, and negating a speed debuff by swapping loadouts while using the Huntsman. At one point, the Spy was also able to disguise and create an invisible bullet-blocking shield at their feet. While all these bugs added to the kind of chaos you get in Team Fortress 2, it's not quite how you're supposed to play the game.

Elsewhere, Valve has fixed bugs causing laggy animations on Halloween bosses, skeletons, ghosts, and other ghoul-like beings; projectiles occasionally knocking into teammates too early/late; and Spy's Dead Ringer feigned deaths not showing up in the team's status bar. One of my favourite bugs involved Spy "incorrectly disguising weapons when disguised as Soldier, Pyro, Heavy, or Engineer with no member of the same class on the opposing team." Again, the sense of chaos is fun, though not what you'd expect.

The Team Fortress 2 update comes weeks after Valve acknowledged a fan-led campaign to save Team Fortress 2, which steamed for years of frustration over a lack of updates, issues with botting, and the general state of the game. "TF2 community, we hear you!" Valve said(opens in new tab) at the time. "We love this game and know you do, too. We see how large this issue has become and are working to improve things."

While we've yet to see what the developer has planned for botting issues, it's certainly a start.

anytime I get on steam this game is being promoted