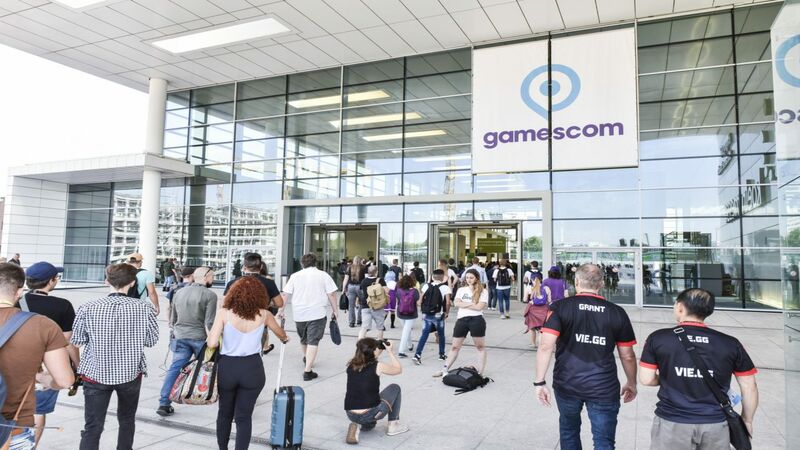 3.3
Sony Interactive Entertainment is the latest company to pull out of Gamescom 2022.

In a statement issued to German publication Games Wirtschaft, a spokesperson for the PlayStation firm confirmed it would not attend this year’s event, which is due to take place in August and will be its first in-person show since the pandemic.

Other companies including Nintendo, Activision Blizzard and Take-Two Interactive have said they will not attend Gamescom’s return.

Gamescom’s organisers claim that over 250 companies will attend this year’s event, but at the time of writing, only a handful of major publishers including Bandai Namco, THQ Nordic and Koch Media have publicly confirmed.

VGC understands that one issue is that many publishers have simply stopped planning pre-release game demos since the pandemic, such as those made available at events like Gamescom, and thus would have little to show at a big public show.

Gamescom 2022 is set to take place from August 24-28 and will be a hybrid event held on-site in Cologne and simultaneously online.

The event will launch with Gamescom Opening Night Live on August 23. It will then open for trade visitors, press and content creators on August 24, ahead of four days of public access for ticket holders.

On top of the main business and entertainment areas of the convention, Gamescom 2022 also promises “additional sections, including for cosplay, retro, and indie fans”.

"PlayStation is the latest company to confirm it won’t attend Gamescom" :: Login/Create an Account :: 2 comments

The event is still going to be big, so not bad news