Johnny Cage actor may be teasing the next Mortal Kombat game 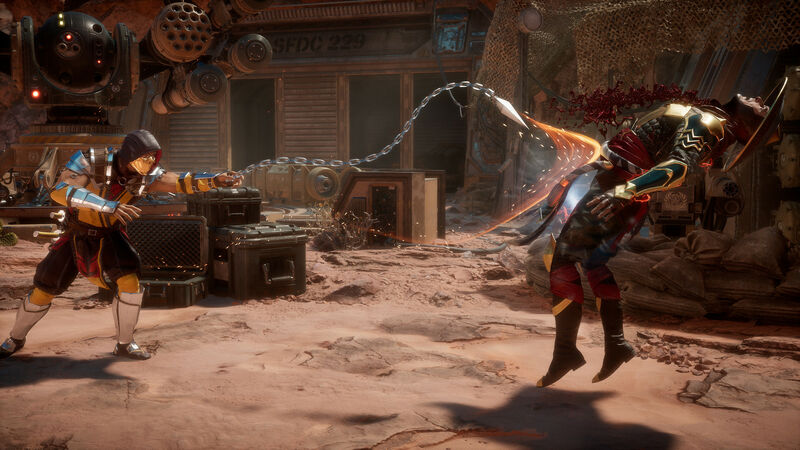 4
The actor behind Mortal Kombat‘s Johnny Cage appears to have teased that he’s recording new material for the fighting game series.

On Monday Andrew Bowen, who portrayed Cage in Mortal Kombat X and Mortal Kombat 11, tweeted a video of himself at the Warner Bros. Studio lot.


The Mortal Kombat video game franchise launched in 1992 and had sold 73 million units as of July 2021, according to publisher Warner Bros. Games, including 12 million copies of the latest series entry, 2019’s Mortal Kombat 11.

Warner has yet to announce what’s next for series developer NetherRealm Studios.

Journalist Jeff Grubb claimed last August that NetherRealm was working on Mortal Kombat 12, suggesting the studio was prioritising it over its DC superhero series Injustice due to uncertainty over its future with parent company WB Games.

“At the same time, you don’t have to use any of these Batman or Superman characters that might be tied up in licensing if you try to get rid of NetherRealm or sell it to whoever.”

A sequel to last year’s Mortal Kombat movie is in the works at New Line Cinema. It was reported in January that the Warner Bros.-owned film studio had hired Fantastic 4 and Moon Knight writer Jeremy Slater to pen the Mortal Kombat 2 script.

"Johnny Cage actor may be teasing the next Mortal Kombat game" :: Login/Create an Account :: 2 comments