Fall Guys Steam will get “full support” but no longer exists 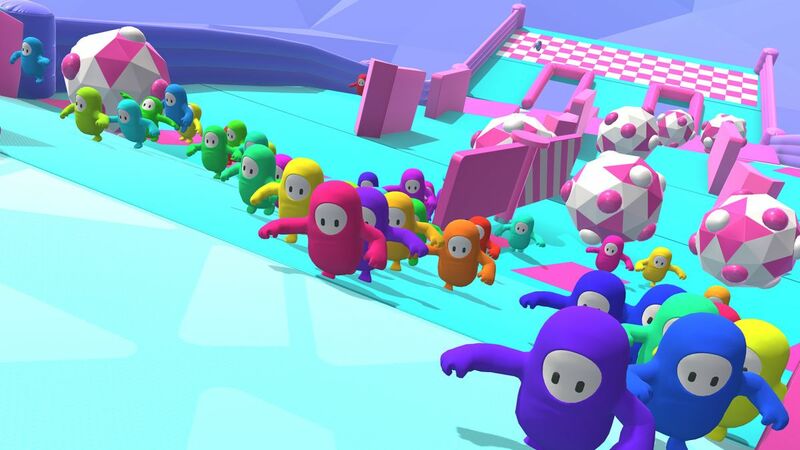 4.3
It’s a special day for fans of one of the best battle royale games on PC, as the long-awaited Fall Guys free-to-play version launches at last – but only on the Epic Games Store. Now, developer Mediatonic wants to reassure fans that Fall Guys Steam support will continue – but the Steam version itself is now gone from the storefront.

In May, Mediatonic confirmed the long-suspected news that its colourful multiplayer game would become a proper free-to-play game on June 21, which is now imminent. However, a few questions remained regarding Fall Guys on Steam, which have lingered since Mediatonic was purchased by Epic in March 2021.

In a new post on the Fall Guys Steam page, Mediatonic confirms that the Steam version will “continue to receive full support and all the tasty updates that land on other platforms, including crossplay and cross-progression support” – the latter of which Epic just added support for. However, the Steam version will not go free-to-play and has now been pulled from sale altogether.

This is exactly what happened with Rocket League when that went free-to-play on Epic Games Store, so it’s not too much of a shock. The good news, then, is that two years later Rocket League is still receiving updates on Steam – so that should come as reassurance to Fall Guys fans on Steam.

As for Fall Guys on Epic, the free-to-play version is available now. Check out our review to see what PCGamesN thought of it – it’s changed a lot since then, of course.

There are a lot of players on this as soon as they made it free, so it really does need the support