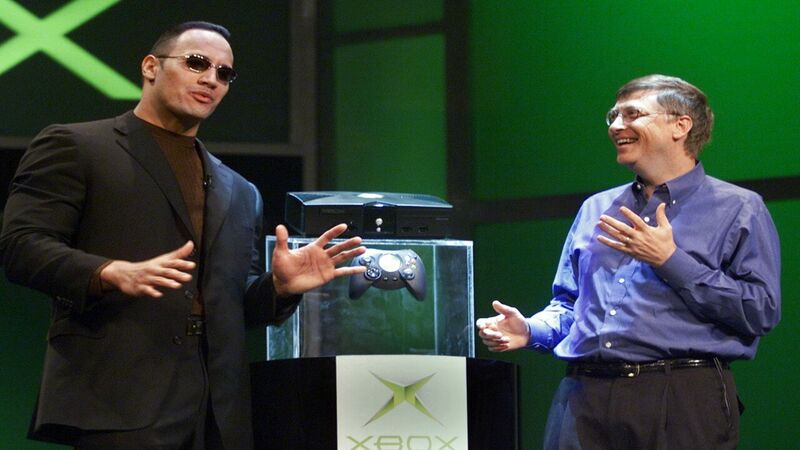 5
Power On: The Story of Xbox, a multi-part documentary series which covered the twenty-year history of Xbox, has won a Daytime Emmy.

The series, which debuted on YouTube last year, and featured interviews with all of the significant figures from across the platform’s history, won the award for Outstanding Single-Camera Editing.

The show featured an immense amount of archival footage, including some from the Microsoft vault that hadn’t been unearthed before this project.

The documentary can be watched on a number of free services, including YouTube, The Roku Channel, Redbox, Microsoft and IMDbTV.

CHAPTER 1: THE RENEGADES – A small team of upstarts sets out to convince Microsoft that it’s time to enter the console business.

CHAPTER 2: THE VALENTINE’S DAY MASSACRE – The battle to own the living room is on–but not without significant cost and risk.

CHAPTER 3: AND IT DIDN’T TURN ON – Public doubt intensifies as issues threaten to spoil the 2001 launch for Xbox.

CHAPTER 4: COOL, NOW WHAT? – A console is only as good as its games, and Xbox needs a gamechanger to survive. Enter Halo.

CHAPTER 5: THE RED RING OF DEATH – The demand for Xbox 360 is at fever pitch, but a critical malfunction threatens its success.

CHAPTER 6: TV OR NOT TV – Xbox loses its way. Can a former intern get the team back on track?

“The project began almost three years ago with a simple question: is there a compelling story behind the history of Xbox?” asked head of programming for Xbox, Tina Summerford, during the 20th-anniversary stream last year.

One of the best documentary series of the year 👍
Watch it on YouTube if you want to delve deeper into the video games history .
Congrats @Xbox ! https://t.co/6KgQHXodUB


“The answer, it turns out, was yes, absolutely. So we partnered with an Emmy award-winning documentary film team to really dig in and help bring the story to life.

“At its core it’s a story about how Xbox started as a passion project from a small group of gamers within Microsoft and grew to become a source of joy for Xbox players around the world.”

But of course they did, and they had one hell of a rocky road to get through