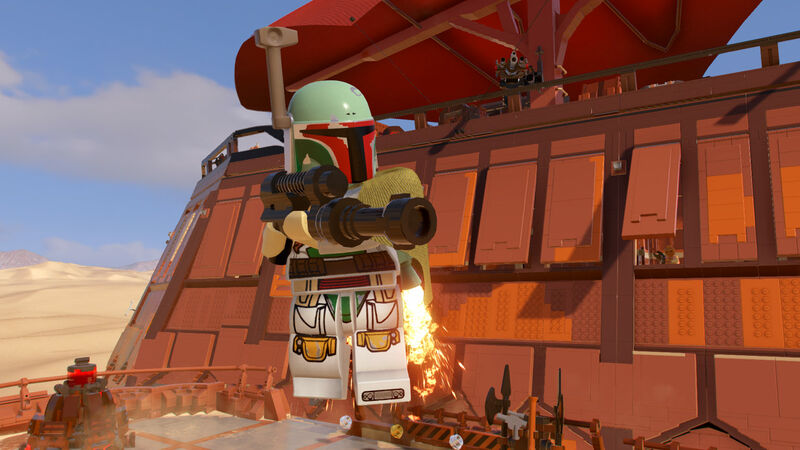 Along with debuting on top of the UK physical sales charts (and continuing to dominate for weeks after), it also topped The NPD Group’s US sales charts for April 2022. Its launch month dollar sales were the highest for any LEGO title in history, ranking in the top 6 best-selling titles of the franchise to date. This is on top of becoming the best-selling title on Nintendo platforms for third-party games since Monster Hunter Rise launched in March last year. 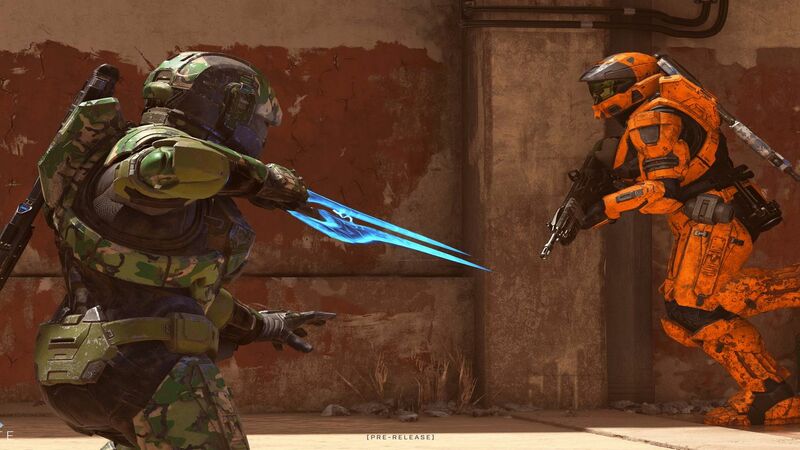 Congrats to them hitting 5 mil players, hope they get more

game was so amazing and not messed up like the other new Lego games.