Diablo Immortal microtransactions have made $24 million 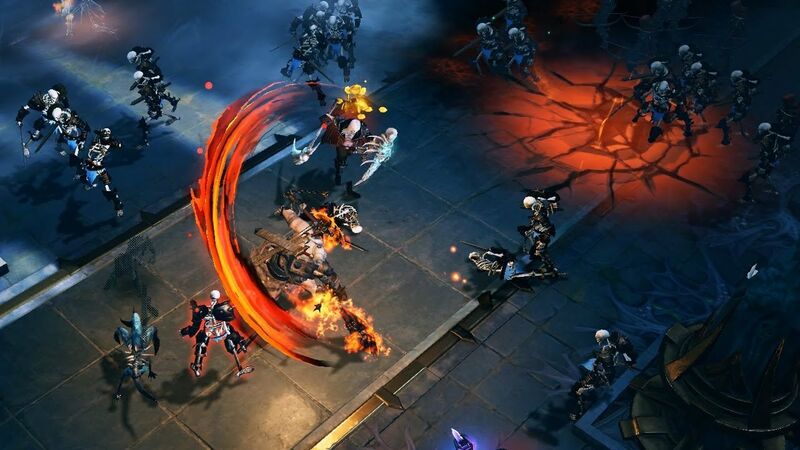 4.3
Diablo Immortal microtransactions have generated $24 million USD of revenue in the game’s first two weeks, with players in the United States and South Korea spending the most on in-game purchases for the RPG game.

Data from industry tracking website AppMagic reveals that, since its launch on June 2, Blizzard’s latest RPG has been downloaded more than five million times and has quickly become the developer’s second-highest mobile earner, surpassed only by the almighty Hearthstone, which released in 2014.

The use of microtransactions as part of Diablo Immortal’s leveling has been criticised, however, as some players argue that they feel at a distinct disadvantage if they are playing without purchasing in-game items. This displeasure has been reflected in the game’s Metacritic user score, which for the PC version of Diablo Immortal presently sits at 0.3 – an all-time low for any PC game, ever.

Players have also noticed a discrepancy in how the game awards legendary gems, which are crucial for completing Diablo Immortal’s late and endgame challenges. The in-game loot which a player can obtain during a single day has also been found to have been discretely capped, meaning that players are forced to log in and play every day if they want to make the most out of their time grinding endgame dungeons.

"Diablo Immortal microtransactions have made $24 million" :: Login/Create an Account :: 0 comments