PS5 Pro controller could be in the works 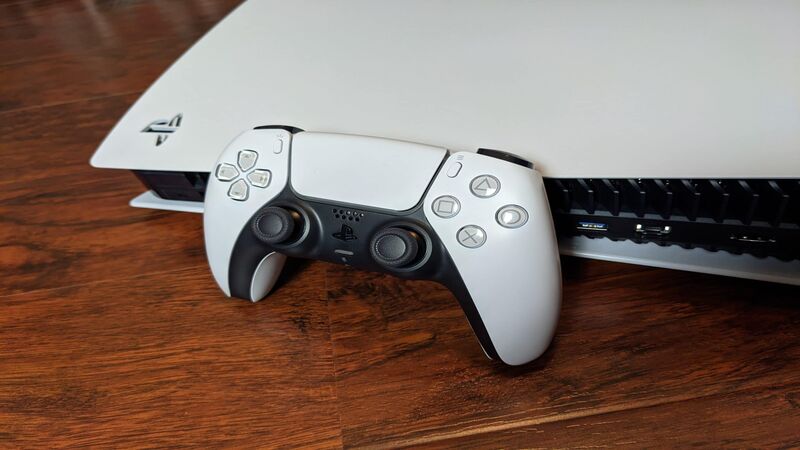 3
Sony is reportedly working on a PS5 Pro controller, according to a well-known leaker.

As revealed in a story on Try Hard Guides(opens in new tab), written by prolific leaker Tom Henderson, Sony is allegedly working on a 'Pro' version of a PS5 controller. According to the article, sources claim that "Sony is working on a 'genuine professional controller' for the PlayStation 5."

Apparently, the project is currently codenamed "Hunt" and will have "several interesting features including removable analogue sticks, trigger stops, and rear buttons." Henderson also claims that the person who has shared this insight has supplied prototype images of the controller but, due to wanting to remain anonymous, Henderson has been asked not to publish them.

The article does contain a description of the images though. So, according to Henderson, the controller keeps with the classic PS5 DualSense controller style but has a few key differences. Most noticeably, the article claims that the controller will contain "removable stick units" - presumably to give players the option to swap out the analogue sticks in the case of issues such as stick drift.

Henderson has said that they don’t know exactly when the controller will be unveiled, just that their source has said: "it should be soon."

Of course, with all leaks, it’s wise to take this kind of information with a grain of salt. We never know what Sony may change before officially announcing this prototype, or if it will ever actually be released to the public. 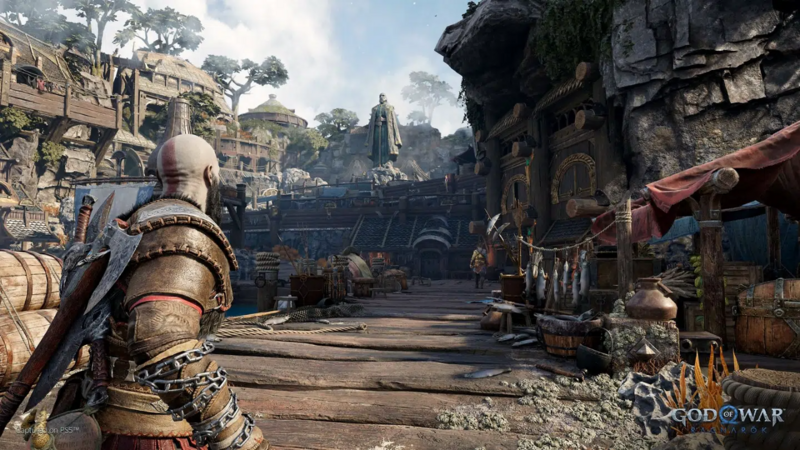 "PS5 Pro controller could be in the works" :: Login/Create an Account :: 2 comments

There needs to be a Pro controller for the PS5, so make it happen

I love the black and the purple ps5 controllers