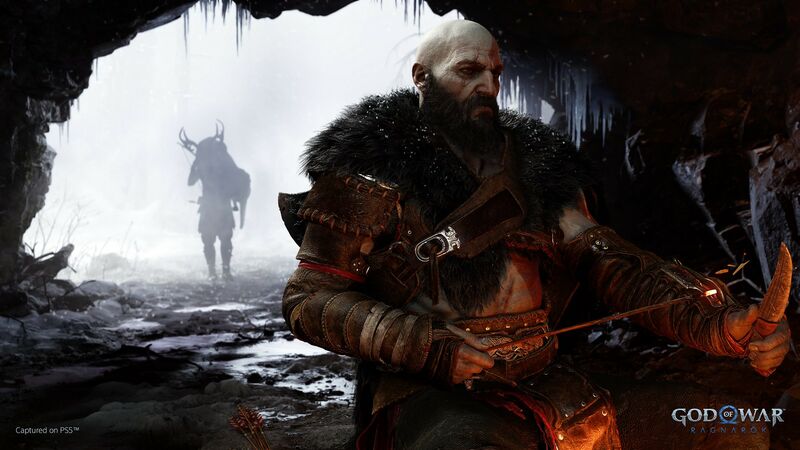 3.8
God of War Ragnarok is officially slated to release sometime this year via PS4 and PS5. The million-dollar question is when exactly? There has been a metric ton of speculation and rumors claiming the game is going to be delayed to 2023, but so far nothing has come of any of this scuttlebutt. And the longer this remains the case, the more likely the game is going to release this year. To this end, it looks like it may end up releasing in October.

An officially licensed God of War Ragnarok Calm and Reasonable Premium Tee from J!NX is set to release in "October 2022." The listing for the merchandise notes this is "subject to change," but it's interesting it has narrowed down the "2022" window to October. This could be guesswork or a mistake, or it could be a bonafide leak. Unfortunately, there's no way to tell, but the listing has caught the attention of PlayStation fans.

The speculation making the rounds alongside this discovery is that merchandise isn't going to release for the game before it's even out, and while this is a reasonable conclusion to draw, there's actually been quite a few instances where merchandise for a product has released before that product. It's not the norm, but it happens.


For now, take everything here with a grain of salt. It's hard to know what should and shouldn't be made of this, and, right now, we don't have any comment from any implicated party.

God of War Raganrok is in development for the PS4 and PS5, and is officially slated to release sometime this year.

hurry up October!! we want this

lets gooo this game is going to be soo sick !