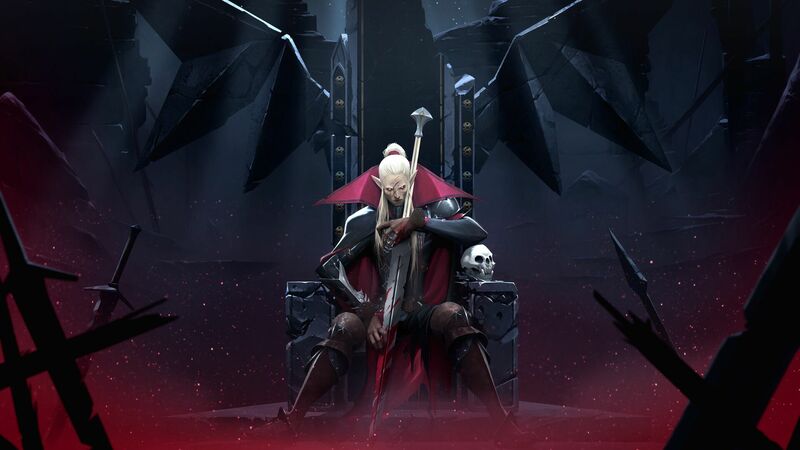 3.5
Developer Stunlock Studios has announced a new milestone for V Rising. The open-world survival game has now reached the 2 million sales milestone after having spent a month in early access.

V Rising has players take on the role of a newly-awakened vampire in the continent of Vardoran. Players can feed on blood to gain new powers, and partake in PvE and PvP content in V Rising’s dark fantasy setting.

V Rising had hit the 1 million copies milestone back in May, coinciding with an update to the game that brought along an offline mode. Before the update, V Rising could not be played without a persistent internet connection. The update added offline mode through the addition of LAN mode.

Back in May, the studio announced that it is focusing on fixing bugs, balancing the game, and optimising V Rising‘s servers, rather than working on a major content update for the game, which is set for later on down the line.

V Rising is available on Steam, and is still in early access. The studio has stated that it plans on spending around 12 months in early access, but no final release date has been finalised as of yet.

Haven't played this yet, but congrats to them for selling 2 mil copies