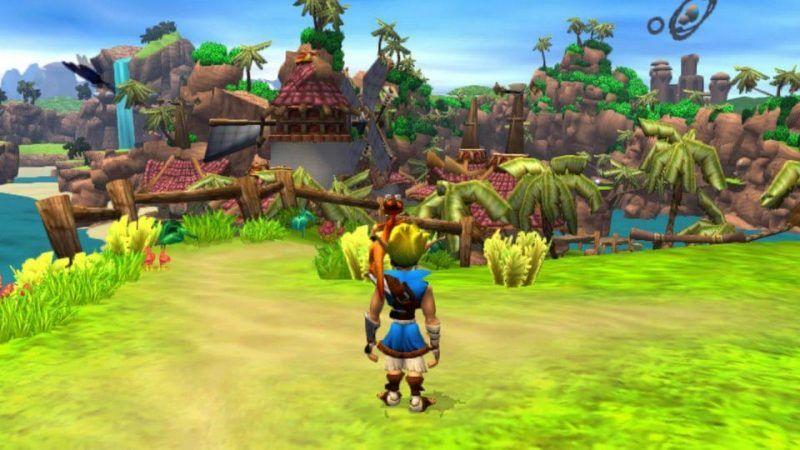 3.8
It’s common knowledge among gamers that if something is desired by a community, or even just by one person, and the game dev’s can’t or won’t get around to it, the community will make it happen.

That’s happened once again, as an unofficial PC port for Jak And Daxter: The Precursor Legacy has been released, on account of someone simply wanting it enough to do it themselves.

There are a few issues with this port, in that there are some compatibility requirements based on the CPU you have. If your CPU doesn’t support AVX, as pointed out by SteveBH_, then it simply won’t work.

While it seems likely, and almost inevitable in some cases that new first-party PlayStation titles will go to PC, the same can’t be said for older titles.

Naughty Dog has long since moved on from the Jak And Daxter franchise, and it seems like PlayStation has done the same.

You can play the original three games along with Jak X Combat Racing through PlayStation Plus Premium, if you’re subscribed and want to check the original games out. Each game is also available to purchase for PS4.

Daaaamn, these decomps are getting insane!

JAK AND DAXTER PC PORT!!! Nope, not even kidding. Litterally Jak 1, running natively on PC. And it's got some new options in the menu too!

Great to see games like this being pc ported