Mass Effect 4 Release Date May Be Closer Than We Thought 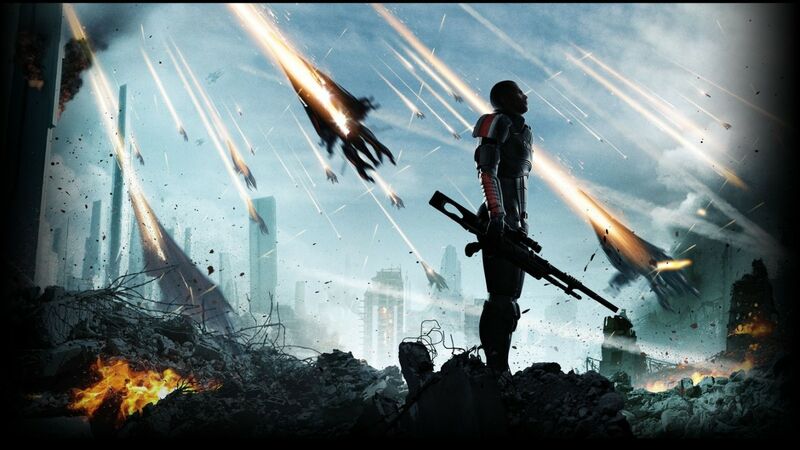 3.8
The release date of the next Mass Effect game -- called Mass Effect 4 by some, Mass Effect 5 by others -- may be closer than we thought and closer than BioWare has led on. The next installment in the sci-fi RPG series was announced back on N7 day (November 7) in 2020. The assumption was it began development around this time. If this assumption is true, the game has been in development for less than two years. And if this is true, then the game is still at least a few years off. That said, it looks like the highly-anticipated game may have begun development much earlier than this.

Over on YouTube, MrHulthen points out that the LinkedIn page of Michael Gamble -- Project Director at BioWare -- claims that he's been working on the game since March 2019. If this date is accurate, it means the game has been in development for over three years at this point, much longer than previously thought.

Now, this could be a mistake, but if it is a mistake, it's a very random and strange mistake. If the game did begin development back in March 2019 that's a considerable amount of time to spend in pre-production, as it didn't enter full production until this April. Long periods in pre-production are often not a good thing, but two years is right on the edge of qualifying as worrying.

It's also worth noting that recently the development of BioWare games has been all over the place and plagued with numerous issues, which means it's tricky to extrapolate meaningful information from insights like the one discovered by MrHulthen.

For now, take everything here with a grain of salt as it all ranges from unofficial to purely speculative. At the moment of publishing, none of the implicated parties have commented or acknowledged any of this. If this changes, we will be sure to update the story accordingly.