Fallout 5 Confirmed by Xbox and Bethesda 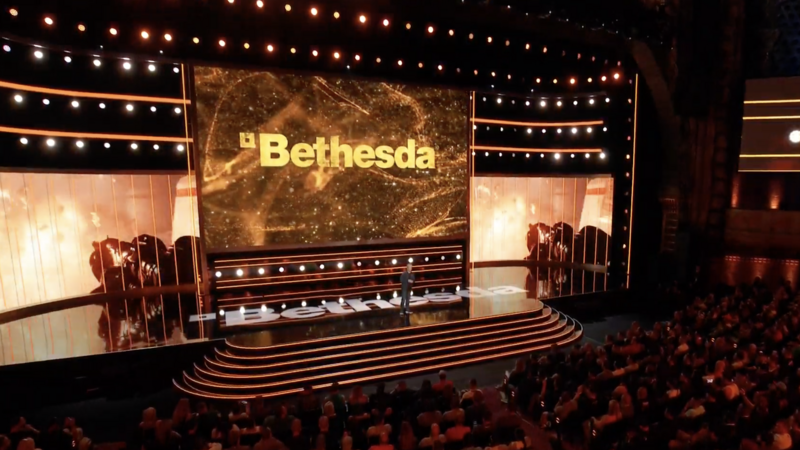 4.4
Yes, Fallout 5 is in the cards at Bethesda and Xbox, but it will be a while before we get to see it. Bethesda is an incredibly busy studio, but due to the scale of their games, they take their time and it's usually worthwhile. It'll have been eight years since Fallout 4 by the time Starfield releases in 2023, which is one of the biggest gaps the studio has had between major releases. Bethesda has already confirmed it is working on The Elder Scrolls 6 as well, which is the developer's next game following Starfield, but that has left many to wonder what the future of Fallout is.

During an interview with IGN, Bethesda's Todd Howard confirmed that Fallout 5 is happening at Bethesda and it will be the developer's next game after The Elder Scrolls 6. This isn't the first time Howard has mentioned Fallout 5, as he noted in 2021 the team had an idea for what the game would look like, but it was barebones and would likely be years before it would be seen by the public. With that said, it's good to have a concrete idea of when the game is coming and that it is indeed happening and is more than just an idea on a shelf.

"Yes, Elder Scrolls 6 is in pre-production and, you know, we're going to be doing Fallout 5 after that, so our slate's pretty full going forward for a while," said Howard. "We have some other projects that we look at from time to time as well." Howard also noted that Bethesda's games do take a while to make, but it's only because they try to make them the best they can possibly be.

Of course, Bethesda is owned by Xbox now and Starfield will be an Xbox and PC exclusive. It's expected that The Elder Scrolls 6 will also be exclusive to Xbox and PC, so anyone looking forward to Fallout 5 will likely want to ensure they have an Xbox or capable gaming PC. Given this is years, maybe even a full decade away, you have more than enough time to save up for a machine if you don't already have one.

Starfield is currently slated to release for Xbox and PC in 2023. The Elder Scrolls 6 and Fallout 5 have no release dates or concrete platforms, it's not even clear if the latter will release within this console generation.

"Fallout 5 Confirmed by Xbox and Bethesda" :: Login/Create an Account :: 3 comments

I, for one, lost interest on fallout a good few years back

Hopefully mods will still be a thing

I will definitely be looking forward to this.