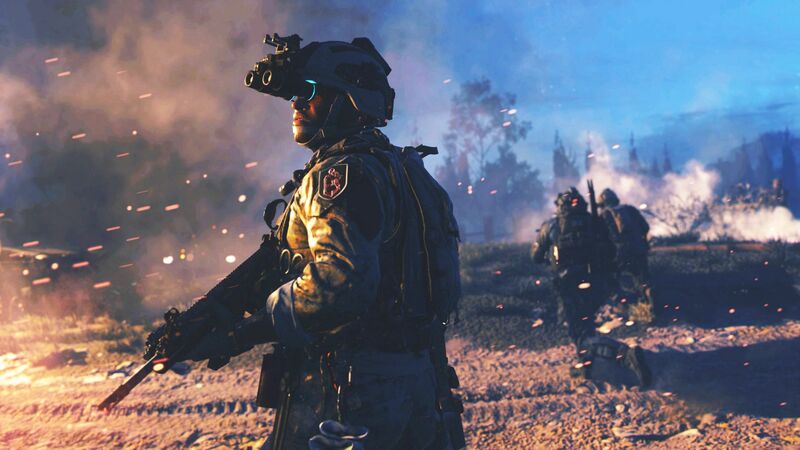 4
We've seen a fair bit of Call of Duty: Modern Warfare 2 over the past couple of weeks. There was the reveal trailer, followed by a longer gameplay demo. If you've been following Call of Duty news in recent years, however, you may be wondering about the lack of multiplayer news.

Call of Duty trailers usually end with a multiplayer tease, whether that be news of a proper multiplayer reveal event, or simply confirmation of an alpha/beta test. Modern Warfare 2, however, did not seem interested in sharing such news.

But thanks to giant retailer Amazon (via VGC), we may have some idea. Modern Warfare 2 is available to pre-order on Amazon, and doing so gets you early access to the beta - as has become the standard. Those product listings also reveal that the pre-order bonus is only valid until August 15.

This is also when keys will be sent to customers, strongly indicating that this is when the beta is going to begin. The same message appears across the pages of the different versions of the game.

The store listings also confirm that the beta will start first on PlayStation platforms, which is another thing we expected, but was strangely not communicated in official material so far.

The leaked Modern Warfare 2 reveal trailer actually mentioned five whole days of early-access on PlayStation consoles, but this particular slide was missing from the official version that ended up going up later that day.

on my birthday dayumm ant that sumthin

Not sure why they need a beta

right when i go on vacation damn

All right going to put this on my calendar as a reminder.