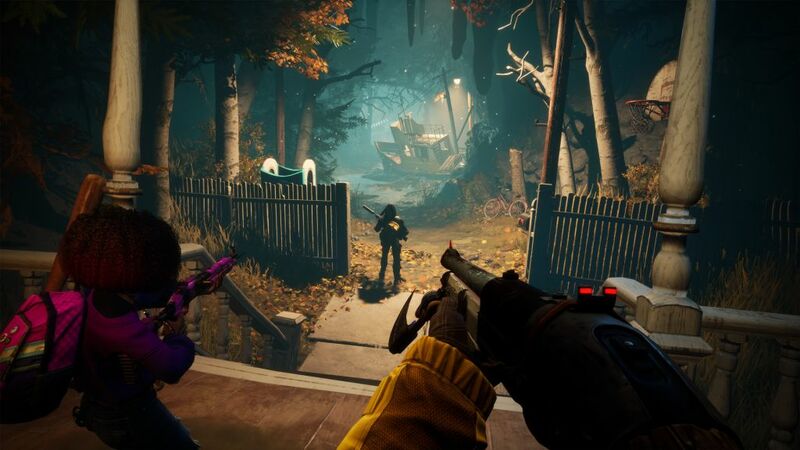 4.4
There's a lot of chatter around Redfall's co-op elements lately, and a new interview reveals a bunch of new details.

For example, Redfall game designer Harvey Smith told IGN(opens in new tab) that campaign progress will only persist for the host of a co-op run. That means if you join someone else's game and complete a level, you'll still need to complete the same level on your own campaign to progress. According to Smith, the developers at Arkane originally intended for every player in a session to "get credit" for completing a given level, but that would've made things awkward for players who leave their host's game and then run into the same mission on their own playthrough.

"So for the flow of things you want to have to redo those," Smith said. "The story would be very confusing if you got to mission 8 and it said 'skip this one because you've already done it.'"

All that said, Smith added that your character progress, including loot and XP, will carry over from another player's campaign to your own. So, theoretically, you could max out your character playing on someone else's campaign and then return to your playthrough at the first level and just absolutely plough through everything.

In the same interview, Smith revealed a load of new details about Redfall more generally. For instance, it's been confirmed that you won't be able to switch your character once you've embarked on your playthrough, so choose wisely. Also, you won't be able to respec your character, so anything you do with your skill tree will be permanent. There are a ton of new details in the interview, but those are a couple more highlights.

"Redfall campaign progress is tied only to the host in co-op" :: Login/Create an Account :: 3 comments

Anime Well this is very interesting at the least.

Well this is very interesting at the least.