Overwatch 2 Trailer May Include Tease for New Support Hero 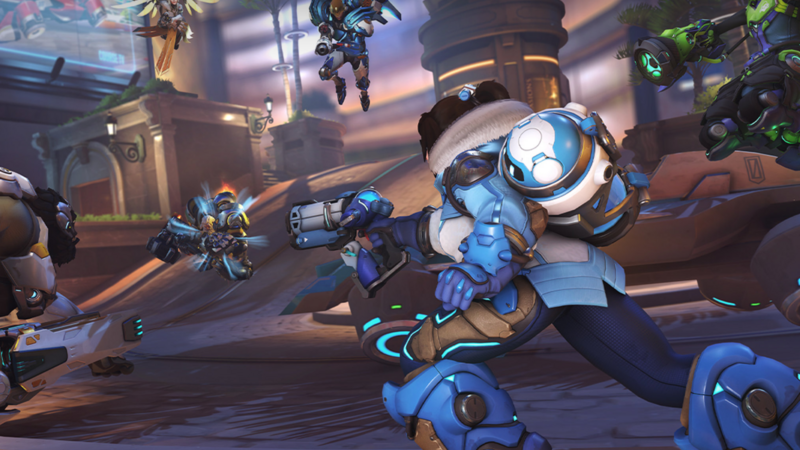 3.8
When Overwatch 2 launches in early access later this year, it will be introducing new characters to the game's roster of playable heroes. So far, Blizzard has officially confirmed two of the new heroes that Overwatch 2 players can look forward to playing as come launch: Damage hero Sojourn and Tank hero Junker Queen. Sojourn was playable in the first Overwatch 2 PvP beta, though fans will have to wait until June 16 to learn more about Junker Queen's abilities.

New heroes are great, but many Overwatch 2 fans have complained that there isn't a new Support hero to look forward to yet. There are only seven Support heroes in Overwatch, with the last one added to the game being Baptiste all the way back in 2019. But while Blizzard has yet to actually announce a new Support hero for Overwatch 2, fans think they've spotted a tease for one in the latest gameplay trailer.

At the Xbox & Bethesda Games Showcase, a new Overwatch 2 trailer dropped that announced the game's early access release date and confirmed Junker Queen for the roster. A few seconds of the trailer also shows a blue, spiritual fox-like creature running in front of the team. The Overwatch 2 characters that follow the fox appear to get some kind of buffs, presumed to be equivalent to Lucio's Speed Boost ability. 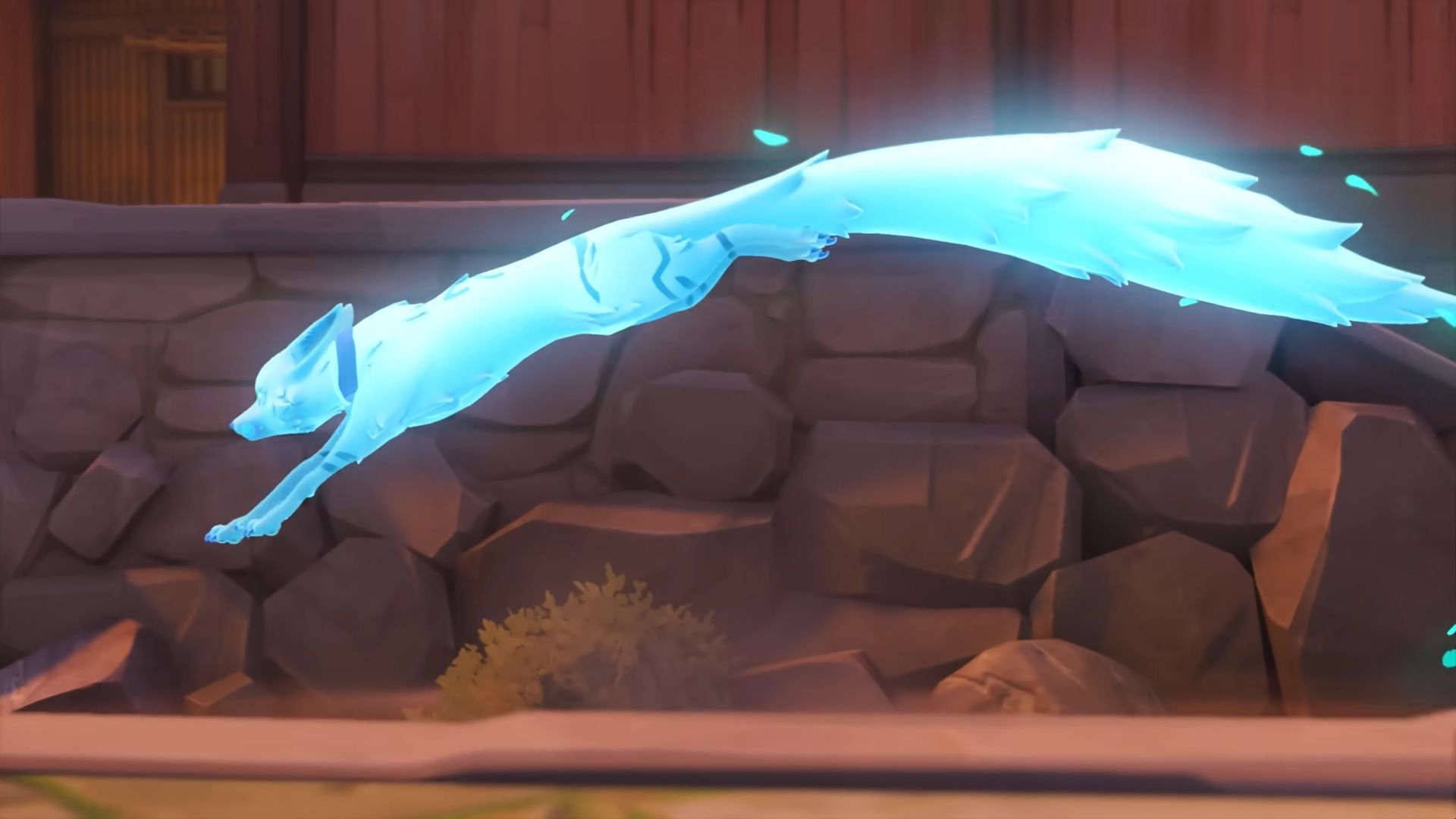 Fans are speculating that this fox is tied to the new Overwatch 2 Support hero, and there is evidence to back up that theory. For years now, it's been rumored that Overwatch 2 has a new character in development that has a fox as a pet. This is the most concrete evidence of this hero's existence so far, but this is far from the first time that we've heard of them. The Overwatch 2 fox hero was first mentioned in 2019, and since then Blizzard has seemingly teased the character in the game itself.

The Overwatch Kanezaka Deathmatch map has graffiti on it that spells the Japanese word "yokai." Yokai, for the uninitiated, are spiritual creatures in Japanese folklore, often taken the form of animals. Connecting the dots, it stands to reason that this graffiti is a nod to this mysterious new Overwatch 2 Support hero and the fox spirit they seem to have at their disposal.

It's possible fans of Blizzard's hero-shooter will learn more about this mysterious new Support hero at the Overwatch 2 reveal event on June 16, but chances are the focus will stay on Junker Queen for now. In the meantime, the next Overwatch 2 beta has been confirmed for June 28, and this time console gamers can get in on the action too, so fans of the franchise should have a lot to look forward to this month and beyond.

"Overwatch 2 Trailer May Include Tease for New Support Hero" :: Login/Create an Account :: 3 comments

Always nice to see new additions like characters for games

never got into this game maybe ill try the second one