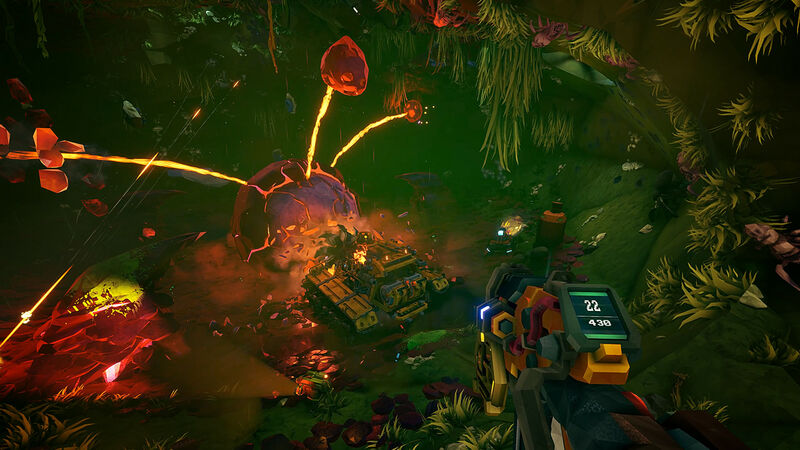 4.2
Deep Rock Galactic is a cooperative first-person shooter where up to four players can choose a class and embark on missions together. The game has proved a huge hit, often being praised for its challenging level design and how viable each of the four classes are to play. Following the game’s release in 2020, Ghost Ship has been keeping players abreast of what’s happening with the game’s development through posts and roadmaps.

Deep Rock Galactic is currently in its second season. Entitled “Rival Escalation,” season two began in April of this year. Ghost Ship Games has now revealed some additional information regarding the game’s third season. While season one added new primary weapons and season two introduced new secondary weapons, season three will be adding new grenades to Deep Rock Galactic. The developers have teased that they are still testing ideas for the new explosives, and some of the results have “blown them away” (ha, ha). 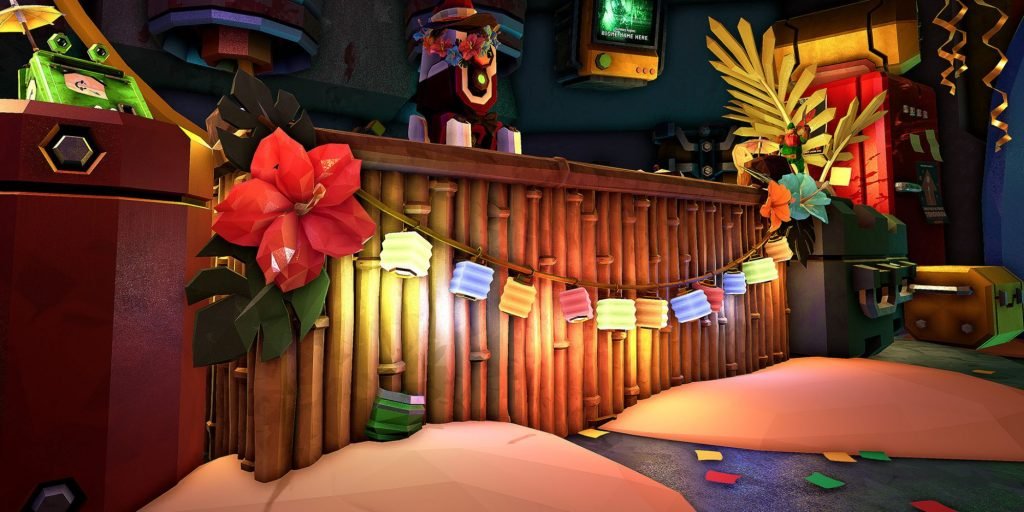 Lore-wise, Ghost Ship only left a vague message about the newest threat our trusty Space Dwarves will be facing: “Attention Miners. Long-range sensors have detected a large body approaching Creus on a parabolic trajectory. Something is coming. And it’s not robots…” On top of this hint, Ghost Ship has stated that much is undecided, and they are constantly exploring new ideas for the coming seasons of Deep Rock Galactic.

As always, a new performance pass will be added to the game upon the release of season three. Additionally, a new DLC will also be available.

Separate from news about season three, players can look forward to the first-ever Space Beach Party on June 20. The Space Rig will be outfitted in Summertime decorations, and there will be a new assignment to pursue. Most importantly, the Space Beach Party will be adding new hats to obtain. This marks the beginning of a quieter period for Ghost Ship Games, as July tends to be vacation time for the studio.

Season three of Deep Rock Galactic doesn’t have an official release date, but the plan is for it to launch sometime during Q4 2022.

Stop teasing us, and just release it ffs