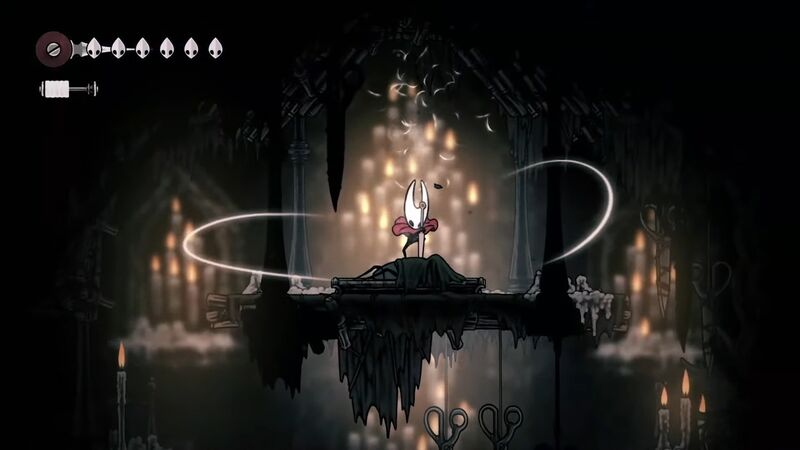 4.2
After a long wait, fans finally got to see more of Hollow Knight Silksong in the Xbox Showcase event, but PlayStation fans are still in a dilemma.

Hollow Knight Silksong became pretty much the next Elden Ring of the gaming industry. After the massive success of the first game, the hype around the sequel was pretty much unreal. The absence of any new information after the initial reveal has made fans increasingly impatient over the game, but all prayers were finally answered at the Xbox Showcase. We did get an update, about Hollow Knight: Silksong, which stated that the game will be arriving on Xbox Game Pass on day one. This was quite a surprise and some great news for Xbox fans, but there is still a lot of uncertainty for PlayStation players.

At the time of writing this article, only the Xbox, PC, and Nintendo Switch versions of the game have been confirmed. The Nintendo Switch and PC ports were confirmed earlier, and the Xbox port was officially announced today. When it comes to the PlayStation port, there is still no information at all about the game’s release.

If we look at the first game, it was a Nintendo Switch exclusive for a while before it made its way into other platforms. Now, that has changed as the game is arriving on Xbox on day one, which likely means we will be getting the Nintendo Switch and Xbox release together. Considering that the developers have tied up with Xbox, it could be possible that we might see a PlayStation release at a later date, although it doesn’t mean that we will not be getting a PlayStation release at all.

With a 2023 release being speculated for the title, we should be getting more details pretty soon.

Very surprised it's release for PS is uncertain, but will find ot more info in due time