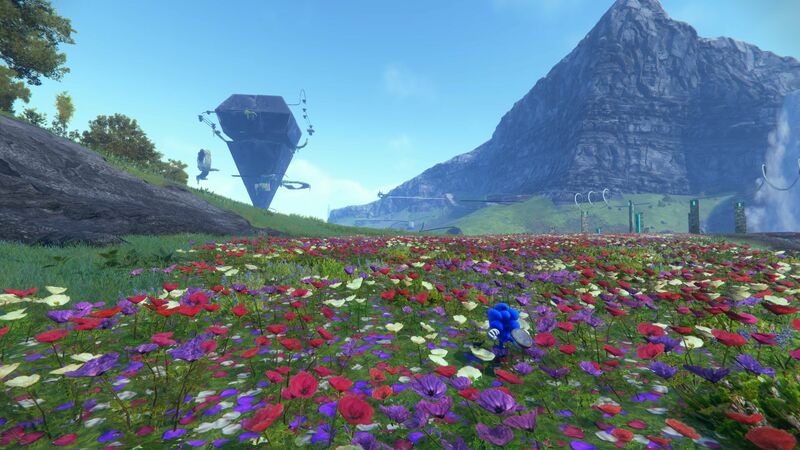 3.4
Various publications have gone live with their previews of Sega’s Sonic Frontiers, showcasing some new gameplay. Check them out below courtesy of Gematsu along with several new screenshots.

The footage provides a look at some of the enemies that Sonic will be facing. There’s a bladed foe whose attacks you’ll need to dodge and a pillar-like enemy that can be cut down to size. Some of the puzzles, including one that requires creating blue trails to extinguish flames, are also showcased. Though Dr. Eggman’s involvement hasn’t been confirmed, various structures with his logo can be seen.

Sonic Frontiers is out this Holiday season for Xbox One, Xbox Series X/S, PS4, PS5, Nintendo Switch and PC.