Kojima: We have a “very good partnership with PlayStation” 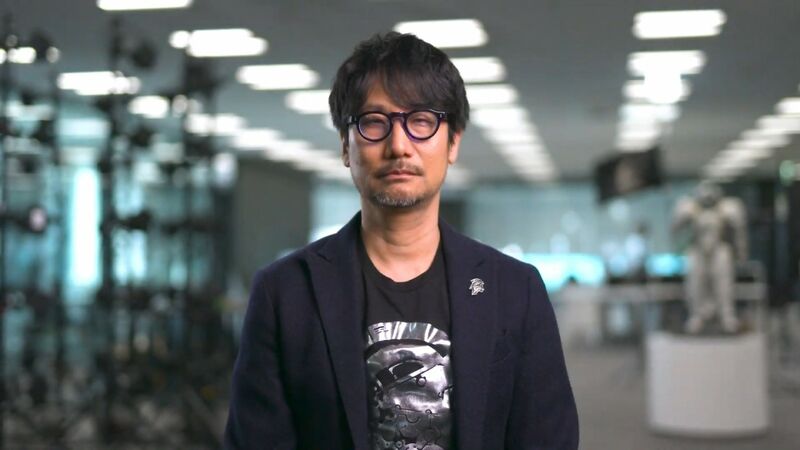 3.6
The Kojima Productions Twitter account has assured fans that the company is not pivoting to solely create Microsoft exclusive games. “After the announcement of our partnership with Microsoft using the cloud technology, many people have asked us about our collaboration with SIE. Please be assured that we continue to have a very good partnership with PlayStation® as well,” they tweeted.

The Tweet follows the news that Kojima Productions is working with Xbox Game Studios on a brand new game and it’s going to be a console exclusive to Xbox.

Kojima himself told us a little bit more about this potentially huge new title, though details were unsurprisingly thin on the ground. He said that it’s, “a completely new game that no one has ever experienced or seen before. I’ve waited very long for the day when I could finally start to create it.” If that wasn’t enough he followed up by saying, “With Microsoft’s cutting edge cloud technology and the change in the industry’s trend it has now become possible to challenge myself to make this never-before-seen concept.”

It does seem that the game is a good few years away from release, “”It may take some time, but I’m looking forward to teaming up the Xbox Game Studios, and hope to bring you some exciting news in the future!” said Kojima.

The latest rumours for what Kojima’s next game might be, via Tom Henderson of Try Hard Guides, are that the game is called Overdose and features Margaret Qualley, the actress who played Mama in Death Stranding. Henderson claims to have seen footage has her walking through a dark environment in a blue dress. Kojima asked Henderson to remove the story (perhaps lending credence to what he says), but Henderson declined.

While it’s a console exclusive, this being Microsoft you can be sure that Kojima Productions new game will also be coming to PC as well, just like Death Stranding did after being a PlayStation exclusive.

After the announcement of our partnership with Microsoft using the cloud technology, many people have asked us about our collaboration with SIE. Please be assured that we continue to have a very good partnership with PlayStation® as well.#KojimaProductions https://t.co/mVOELwDuk9

Happy they have a good partnership with Sony