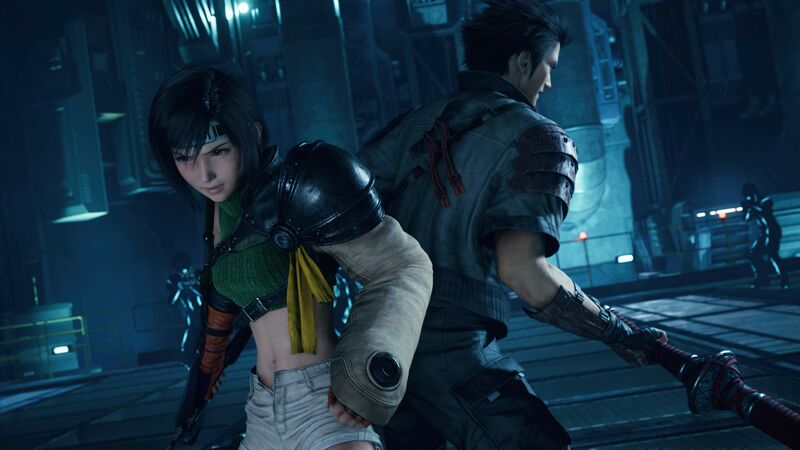 The PC port has been available on the Epic Games Store since December 2021, but you'll be able to pick it up on Valve's storefront soon, if that's where you prefer to buy your PC games. If you haven't played the Intergrade version before, it includes a new story DLC centred around Yuffie, new Classic difficulty settings, a photo mode, and various visual and performance enhancements. Square Enix also confirmed full Steam Deck support.

Today's Final Fantasy 7 25th anniversary stream was packed with exciting announcements for fans of the storied series. The event kicked off with the news that Intergrade is launching on Steam, but things really kicked off when the Final Fantasy 7: Crisis Core remaster was revealed along with a Winter 2022 release window.

Better yet, we finally saw the long-awaited reveal of Final Fantasy 7 Remake Part 2, which is now officially titled Rebirth. The sequel's first trailer showed off a big old open world and revealed a bunch of story teasers courtesy of an offscreen conversation between Cloud and Aerith. Final Fantasy 7 Rebirth is due to launch on PS5 next winter.

Finally, it was revealed today that the third part of the Final Fantasy 7 Remake trilogy is already in active development, with creative director Tetsuya Nomura himself saying he's "working towards the completion of the series."

As always with FF, absolutely amazing