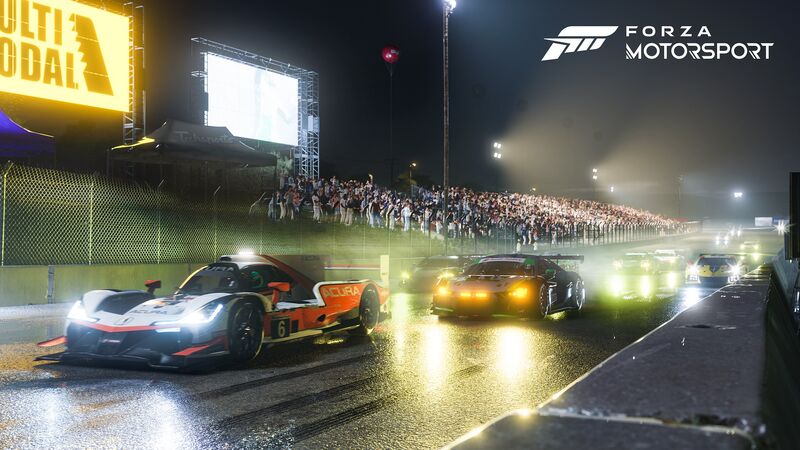 4.2
It’s been years since we last got to play a new Forza Motorsport game, and with not even a single game in the series being available for purchase anymore, it feels like it’s been even longer. That wait will be coming to an end in just a few months though, with the reboot instalment titled simply Forza Motorsport.

At the recent Xbox and Bethesda Games Showcase, we got to see a meaty gameplay debut for it, with several details also being revealed, and the game looked absolutely gorgeous, as is tradition for Turn 10’s racing sim series. In new screenshots uploaded by Microsoft on Xbox Wire, it continues to look stunning.

Turn 10 is calling Forza Motorsport “the most technically advanced racing game ever” and saying that it’s been “built from the ground up to showcase the Xbox Series X|S consoles”, and it certainly seems to be living up to that billing where its visuals are concerned. Check out the new screenshots below.

Omg your gonna make me wet my pants