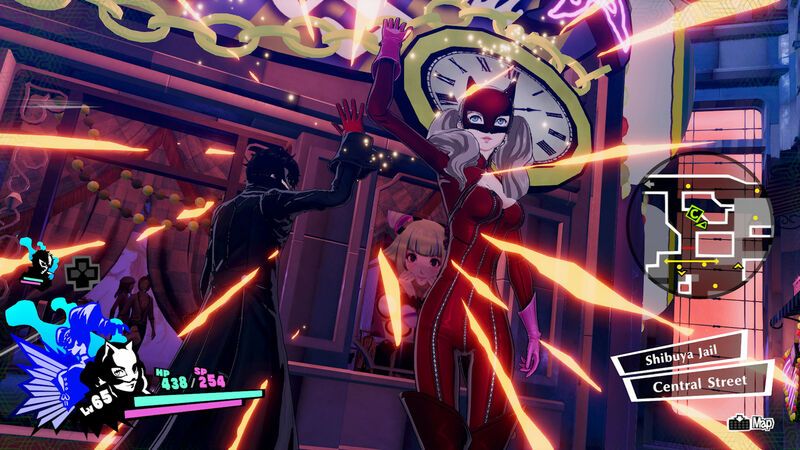 4.2
After numerous rumors began swirling in recent months, Atlus today confirmed during today's Xbox & Bethesda Games presentation that Persona 3 Portable, Persona 4 Golden, and Persona 5 Royal will be coming to Xbox platforms in the future. This news comes only months after Atlus announced that Persona 4 Arena Ultimax, which is a fighting game spin-off in the Persona series, would also be coming to new platforms. Now, with the reveal that the Persona series is coming to new hardware, it makes the series that much more accessible than ever before.

Revealed via a new trailer, Atlus announced that the three Persona titles in mention will be landing on Xbox One, Xbox Series X, and PC beginning later this year. Persona 5 Royal will be the first of these three games to release and will land on October 21, 2022. Persona 3 Portable and Persona 4 Golden will then be released in 2023.

You never saw it coming!


The best part about all of this is that each of these Persona games will be coming to Xbox Game Pass as well. This means that those who are subscribed to the Xbox platform will be able to download each title for no cost and play them once they all launch.

Perhaps the most interesting thing about Persona 4 Golden and Persona 3 Portable coming to new platforms is that this marks the first time that either JRPB has come to home consoles. Previously, P4G was an exclusive title for PlayStation Vita and later ended up coming to PC in 2020. Although the original Persona 4 did come to a home console with the PlayStation 2, this is the first time that the expanded version of the game has come to current hardware. Persona 3 Portable then first released on PSP but hasn't been available elsewhere since then. All in all, these releases are ones that fans have been asking about for quite some time, so it's good to see that it's finally happening.

Good for them releasing these for the xbox and PC