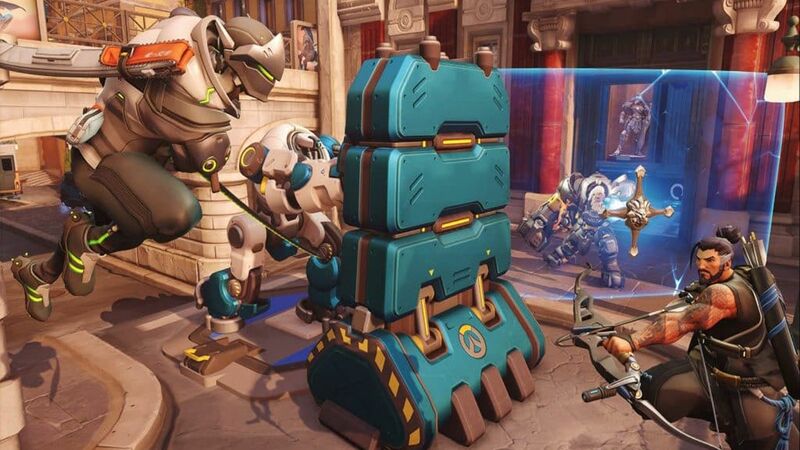 Ahead of the Summer Game Fest a new leaker leaped onto the scene. The Twitter account's name is insider_wtf and it goes by the name The Snitch. The Snitch has shared early details about PlayStation's State of Play, what's believed to be Hideo Kojima's Xbox cloud project, The Last of Us Part 1's re-release, and Hollow Knight: Silksong. Now, they have turned their attention to Overwatch 2.

The leak in question is somewhat cryptic. It reads, "We are hope. We are honour. We are courage. We are justice. We are compassion. We are determination. We are harmony. We are free to play." This bit of prose is a reference to Overwatch, with the last line typically reading, "We are Overwatch." The implication is clearly that an Overwatch product is going free-to-play.

While The Snitch has proven to be a reliable leaker, albeit only via a limited amount of leaks, what lends the leak credence is how much sense it makes. Overwatch 2's multiplayer was already going to be accessible for no additional cost to Overwatch players. Further, it really feels like Overwatch 2 could use the wider foundation for its playerbase. It would allow the game to grow, like how Fortnite outpaced PUBG, and would provide some momentum for the Overwatch League.

What wasn't answered by The Snitch is where Blizzard might decide to announce Overwatch 2 making its multiplayer free-to-play. While some might think the Xbox & Bethesda Games Showcase 2022 is an opportunity, it wouldn't make sense since Microsoft's acquisition is incomplete. Luckily, there's another event, as Blizzard confirmed an Overwatch 2 event for Thursday, June 16.

Yeah, but the weapons upgrades etc are the things you spend your money on