Modern Warfare 2 Multiplayer Will Not Have Vanguard's Destruction 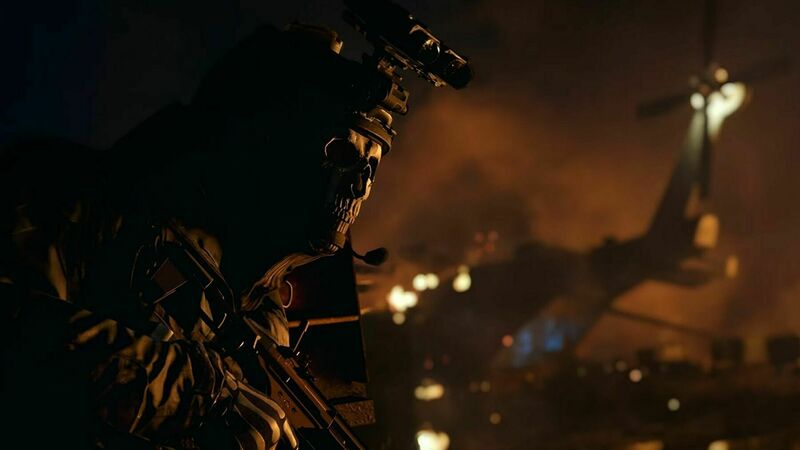 While Call of Duty: Vanguard made some controversial decisions with its multiplayer, such as letting all Operators be used on both teams and favoring fun over historical accuracy, one of its most divisive aspects was destruction. Players could shoot holes in walls to create unique sight lines, and gamers could be easily shot through certain surfaces. Destruction proved incredibly hectic on maps like Hotel Royal, with items constantly flying into the air as barriers were broken down.

While some players loved Call of Duty: Vanguard’s destruction, arguing that it opened up new strategies and made gunfights more intense, other players felt it added too much visual clutter and ruined match flow. Fortunately for those that disliked the mechanic, it has been confirmed that Call of Duty: Modern Warfare 2 will be leaving it behind. This information came directly from Infinity Ward developers during a Q&A session and was reported by VentureBeat. 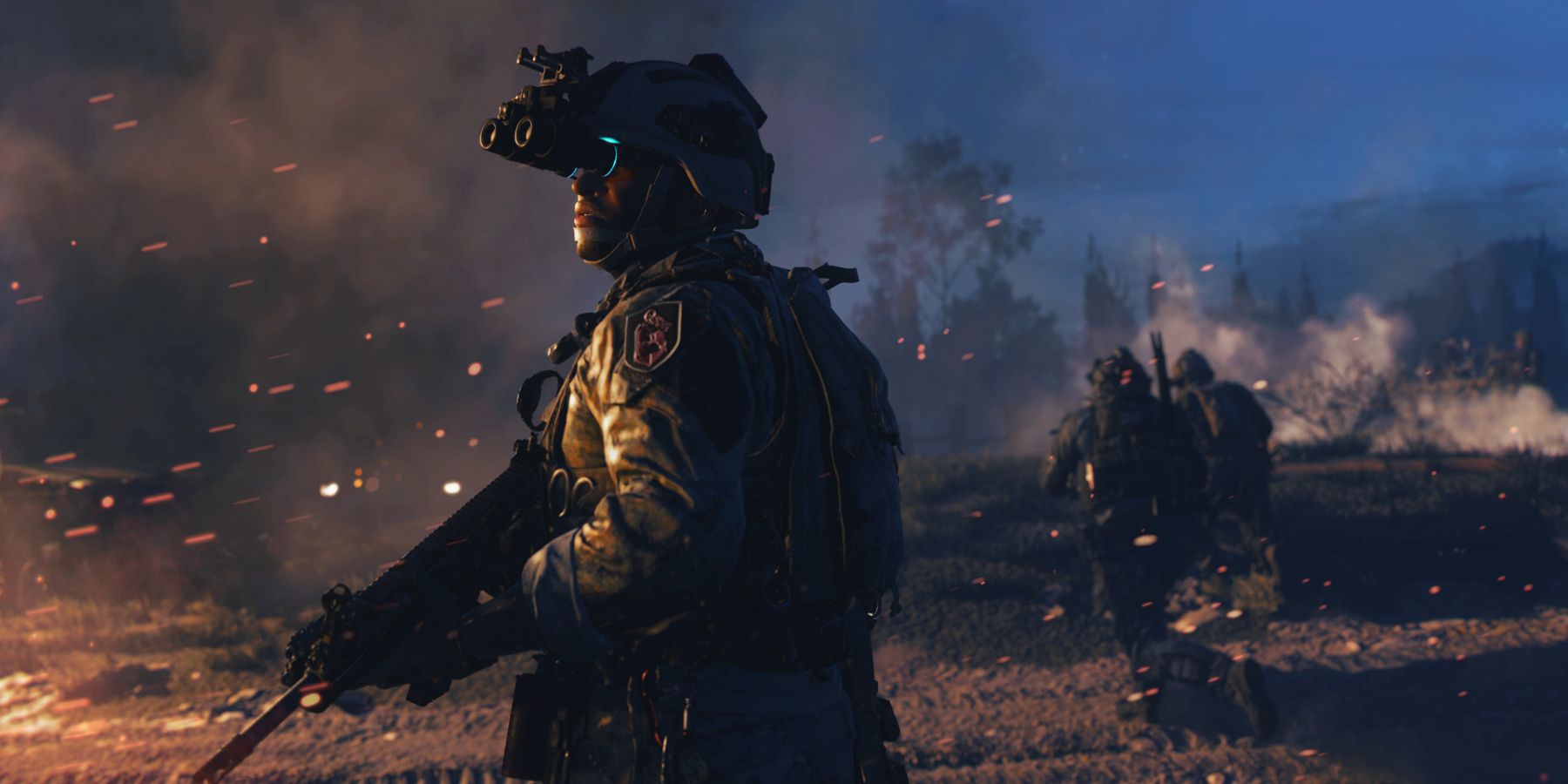 In reference to destruction, Multiplayer Design Director Geoffrey Smith stated that Infinity Ward “can’t really afford it on a large scale across the map,” though he did confirm that wear and tear would at least be present on damaged structures. Co-Studio Head Patrick Kelly echoed many community complaints about destruction with his justification, saying that visibility and map flow could suffer if too much destruction occurs. He also added that destruction would make maps harder to develop, as new lighting would need to be created for when a structure is broken.

This could be good news for maps that are rumored to return like Highrise, as too much destruction could have ruined what many consider to be an all-time classic. While breaking the glass windows is one thing, being able to destroy the route to the hidden rooftop spot or break a hole into the walls of the spawn building could completely change the feel of the map. With several remasters leaked for the new Modern Warfare 2, ensuring that they maintain the original vision will be important, and destruction could have gotten in the way of that.

While Call of Duty: Modern Warfare 2’s campaign will have destruction during certain missions, it is completely off the table for the series’ latest multiplayer experience. Though it could always return down the line in another project, for now the mechanic will remain exclusive to Call of Duty: Vanguard.

"Modern Warfare 2 Multiplayer Will Not Have Vanguard's Destruction" :: Login/Create an Account :: 3 comments

Yeah, let's try not to ruin the MP with things which are not needed

Sounds good to be never really like that feature away!

im fine with that also we dont need leaning ! this is noty BF ! also keep the vehicles out lol