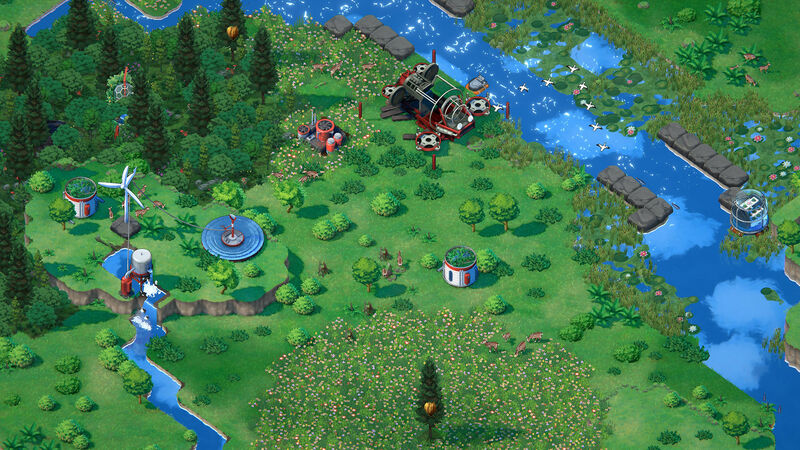 4.4
Free Lives has released a new trailer for its upcoming game Terra Nil. The gameplay trailer shows off how players can go about reclaiming wastelands and restoring nature. Alongside the trailer, Free Lives has also announced that a demo for Terra Nil is currently available on Steam.

Terra Nil is a game that revolves around restoring nature in wastelands. The game features procedurally-generated maps, where players can use tools and buildings to cleanse soil, and restore the climate, among many other things.

The game features a hand-painted art style along with a peaceful soundtrack to maintain a chilled out vibe. It was originally announced back in June last year.

Terra Nil currently doesn’t yet have a release date, with its Steam listing simply saying ‘TBA’. Developer Free Lives also recently revealed another one of its new games—Anger Foot—which also got a free demo as well as a trailer. 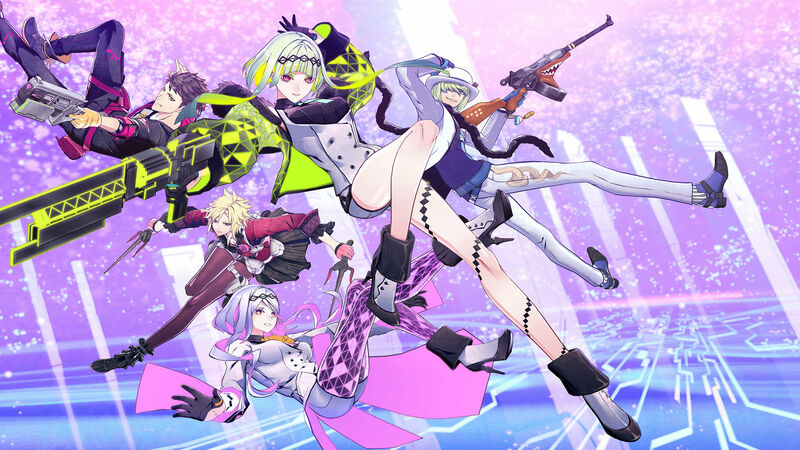 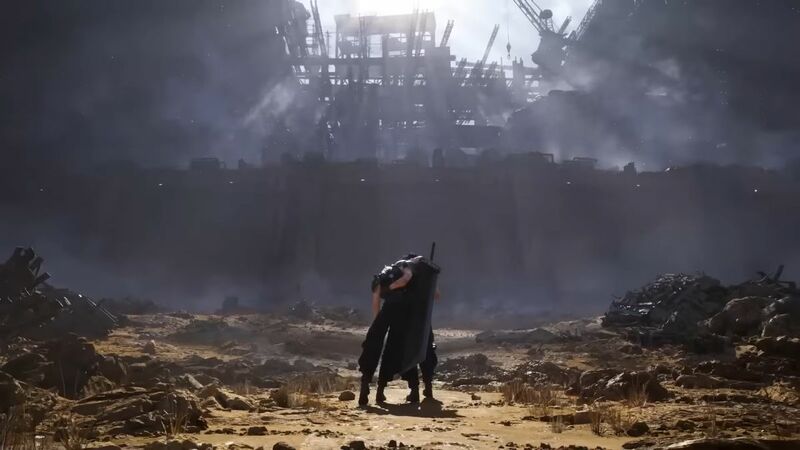 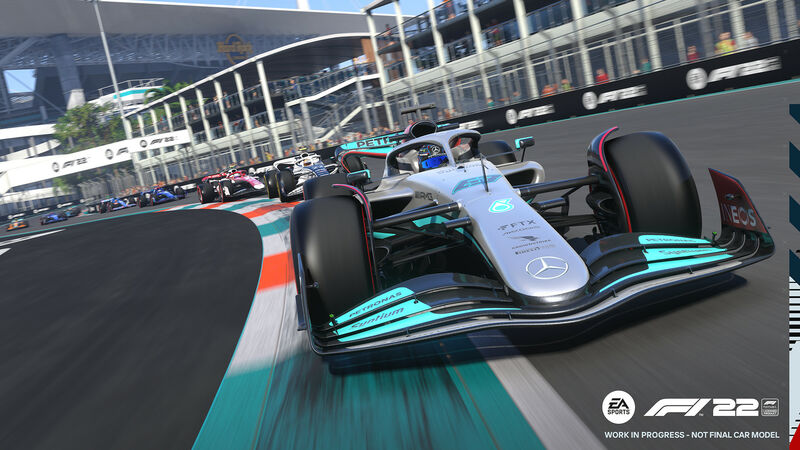