Diablo Immortal is the ‘biggest launch in franchise history’ 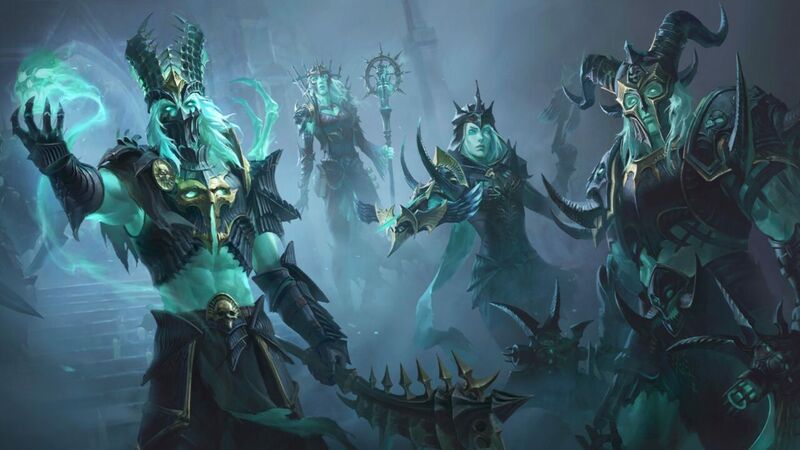 3.8
Blizzard has claimed that Diablo Immortal has enjoyed the best launch of any Diablo game.

This was accompanied by an image revealing that the title has been installed more than 10 million times since launch.

It should of course be noted that Diablo Immortal is the first free-to-play game in the series, and Blizzard is therefore comparing its launch to those of full price titles.

In terms of lifetime players, the game still has some way to go to overtake Diablo III, which Blizzard claimed had sold 30 million copies by August 2015 (though it wasn’t clear if this included expansion pack sales).

Blizzard’s announcement may rankle with some players, as the game continues to receive backlash for its use of ‘pay-to-win’ microtransactions, particularly in PvP mode.

The game’s user score on Metacritic is the lowest in Blizzard’s history, with the iOS and PC versions sitting at scores of 0.5 and 0.4 out of 10 respectively.

The free-to-play MMO was released on June 2 on iOS and Android, and as an open beta on PC, but quickly saw a negative reception for its heavy focus on microtransactions.

This included a report published during the game’s opening weekend that calculated that it could cost players up to $110,000 to fully upgrade a character in the game.

It should be noted that Metacritic user scores do not require proof that the user has even played the game before submitting a score, and that other factors, such as recent Activision Blizzard controversies, may have had an influence.

Shoutout to the heroes of Sanctuary.

In just one week, Diablo Immortal is the biggest launch in franchise history.

Thanks for slaying with us. 🔥 pic.twitter.com/r561EY5u8b


The game is also enjoying notably better user scores on the iOS App Store and Google Play store, where it’s currently rated 4.6 and 3.6 respectively (out of 5).

However, one reason for this may be down to player claims that while the game initially seems to be reasonable with its use of microtransactions, it’s only once players reach the endgame that they start to feel intrusive.

Both the Diablo Immortal subreddit and the general Diablo subreddit are filled with posts from fans unhappy with the game’s monetisation system, while YouTubers have been posting examples of ‘whales’ easily winning PvP games by spending real money to get an advantage.

Shortly after launch the game’s director Wyatt Cheng claimed on Twitter that the backlash to the game was “based on misinformation surrounding it”.

However, some players have accused Cheng of similar misinformation, due to comments made months earlier that “there is no way to acquire or rank up gear using money”.

While this is technically true, the implication was that the game isn’t pay-to-win, when in fact real money is used to buy chances to acquire Legendary Gems, which can power up characters even more than gear does.

Congrats to them for being the biggest launch