The Last of Us Part 1 Trailer Revealed 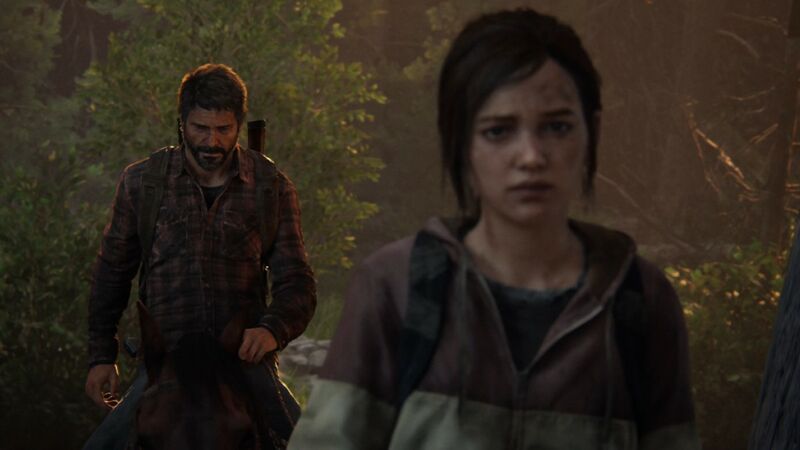 4.2
To wrap-up Summer Game Fest, Neil Druckmann and Naughty Dog pulled back the curtain on The Last of Us Part I. The game's existence was heavily rumored for quite some time, but PlayStation leaked the remake earlier today. During the show, viewers got to see an exciting trailer for the game, which showcases how it will take advantage of the graphic abilities of the PlayStation 5. The game is set to release in just a few short months, so fans won't have to wait too much longer to experience it for themselves! The trailer from Summer Game Fest can be found embedded at the top of this page.

Today's announcement will come as little surprise to most PlayStation fans. The Last of Us Part I just might have been the worst kept secret in gaming. Fans that bought the game on PS3 and PS4 have spent months debating whether a PS5 version was actually necessary, but it seems like this will be a major seller for Sony. The Last of Us is clearly a property that means a lot to the company, and this could help introduce new fans to the brand, and tide over those waiting for the upcoming multiplayer game.

HBO is currently working on an adaptation of The Last of Us, starring Pedro Pascal, Bella Ramsey, and Gabriel Luna, with Druckmann and Craig Mazin writing, developing, and executive producing. With the TV series set to release next year, it makes a lot of sense that Sony will be offering a remake of the first game. Having The Last of Us Part I on shelves by the time the show debuts makes sense from a business standpoint, particularly since the game will cover similar ground. Sony can also charge $70 for a new PlayStation 5 and PC release, while the PS4 version tends to sell for $10-20. Hopefully the finished product will prove worth the extra cost!

The Last of Us Part I will release September 2nd on PlayStation 5, and a PC version is slated to arrive sometime in the near future.

"The Last of Us Part 1 Trailer Revealed" :: Login/Create an Account :: 2 comments

Absolutely amazing, and it's going to be a great gameplay when it's released for the PC gamers

some stranger things vibes or somthing going on lol