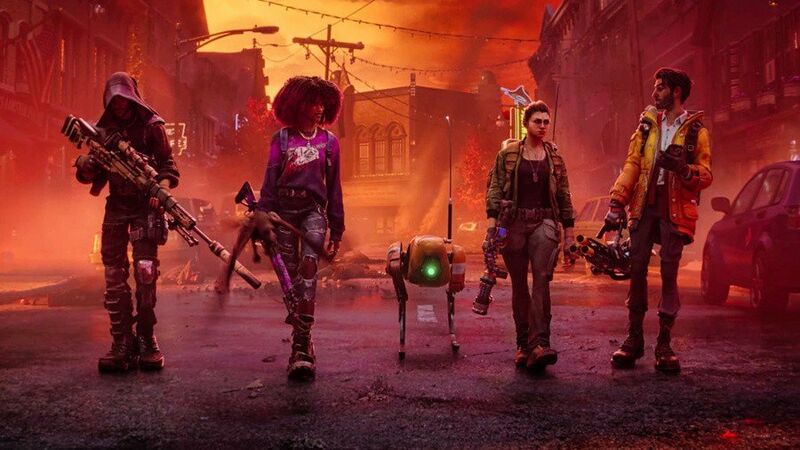 4
During today's Xbox Bethesda showcase, Microsoft kicked things off with a big focus on Redfall. The game was announced at last year's showcase, but only a teaser trailer was featured. This year, Xbox provided a significant amount of footage of the title, giving viewers a glimpse at some of the locations, enemies, and weapons that will appear. The video set the tone for the rest of the show, which put a big overall emphasis on gameplay footage, as opposed to cinematic trailers. For fans that were hoping to see a lot more from the game, today gave a better idea of what to expect from developer Arkane Austin,

The new gameplay trailer for Redfall can be found embedded below.

As we can see in the video, there are going to be a lot of unique ways for players to dispose of the game's vampires, and a lot of areas in which to do so. The game takes place in the fictional town of Redfall, Massachusetts, and the sleepy little area features a lot of areas that have been decimated by the villains. Locations like movie theaters, festival grounds, and lighthouses are just some of the locations players can expect to see. The festival grounds in particular look quite interesting, featuring attractions like a ferris wheel and lots of bright lights.

While fans have a much better idea of what to expect from Redfall after today, a specific release date was not provided beyond the previously known "2023." However, Xbox went on to state that all of the games shown during the showcase will be releasing over the next twelve months, making Redfall a game we can expect in the first half of next year. Given the fact that many Xbox and Bethesda fans have been hoping for more exclusive games to play, that's certainly exciting news!