Resident Evil 2, 3, and 7 for PS5 Uploaded to PSN Servers 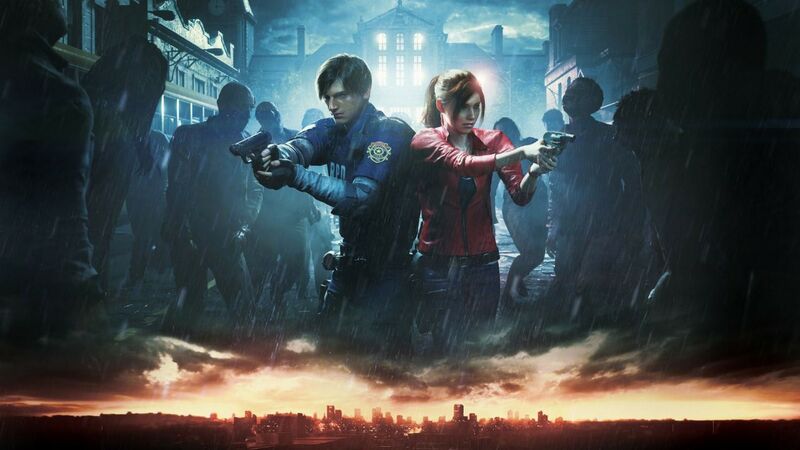 3.8
Capcom announced earlier this year that Resident Evil 7 and the remakes of Resident Evil 2 and 3 would see native releases on PS5 and Xbox Series X/S later this year, sporting various visual and other enhancements. Release dates weren’t announced for any of the three games, but it seems all are approaching launch.

@PlaystationSize, a Twitter page that routinely tracks the PlayStation Network database and updates made to it, has reported that native PS5 versions of Resident Evil 2, 3, and 7 have all been uploaded to the PSN backend. Resident Evil 2’s size is 21.834 GB and RE3’s size is 20.48 GB (both without any day one updates), though there’s no word on the size of RE7.

This comes shortly after a native PS5 version of Resident Evil 3 was spotted on the PlayStation Store, which itself was preceded by a PEGI rating for the game.

The assumption for many until recently was that all three games could potentially launch separately, with Resident Evil 3 possibly coming first, but at this point, it seems like all games will launch together, and not long from now. The Capcom Showcase is set for June 13, and there’s a strong chance that a shadow drop could be announced for all three games during the show.

At least they're getting all the RE games onto the servers