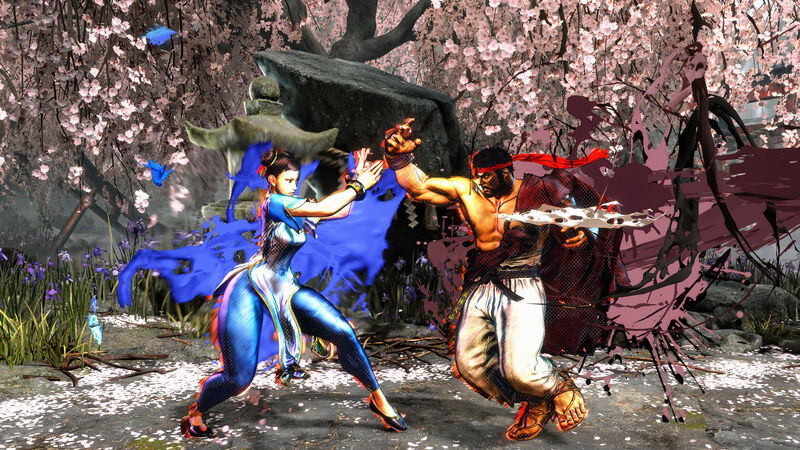 4
If you've yet to see it, we'd highly recommend you check out Street Fighter 6's fantastic new trailer. It shows off a few characters, the ability to explore a three-dimensional city, and some traditional 2D fisticuffs, and it all looks brilliant. The visual presentation makes up a big part of that — this looks super flashy, with all those big hits landing with awesome splashes of colour. As it turns out, the brawler is running on RE Engine.

We had an inkling it would be using Capcom's proprietary engine; most of the publisher's major games are at this point. However, the company confirmed as much on social media over the weekend:

#StreetFighter6 is being developed by Capcom's own RE Engine where realism meets graffiti to form a brand new identity. 🎨 pic.twitter.com/KiNcqfoesx


Street Fighter 5 used Unreal Engine 4, but Capcom has brought everything in-house for the upcoming entry. What's remarkable is just how versatile RE Engine is proving to be; several Resident Evil titles make use of it as the name implies, but Devil May Cry 5, Ghosts n' Goblins Resurrection, and even Monster Hunter Rise were built in this framework. Street Fighter 6 is just the latest example of how flexible the engine seems to be.

At least they made improvements with the graphics

Love it that their doing RE engine.