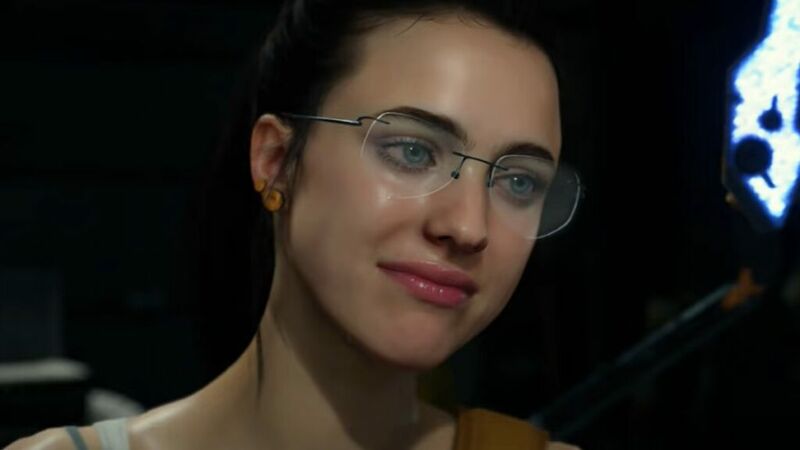 Writing for Try Hard Guides, Henderson reports that the game doesn’t appear to be Death Stranding 2, which actor Norman Reedus recently claimed is in early development.

The footage reportedly shows Qualley’s character using a flashlight to navigate dark corridors from a third-person perspective, but it’s claimed the game may be playable in first-person too.

The video is said to close with a jump scare before displaying “GAMEOVER”, followed by “A Hideo Kojima Game” and finally “OVERDOSE”.

An image partially revealing a logo for Overdose also appears to have leaked.


Kojima has teased his next project ever since the release of Death Stranding in November 2019. That month, he suggested he was watching horror movies in preparation for a future project, and in April 2020 he said he’d like to make a “revolutionary” horror game one day.

A tweet from his personal assistant revealed that Kojima and Summer Game Fest creator Geoff Keighley participated in a video call on May 31, fuelling speculation that the famed Metal Gear designer could be set to reveal his next game during this month’s big industry showcase.

Sounds interesting. Would love to see a gameplay vid very soon though

I do love horror games. This sounds fun.