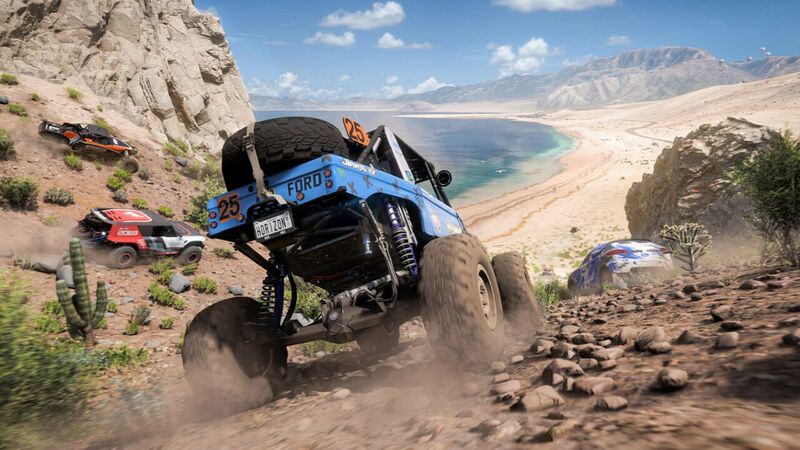 The milestone is confirmed in the game’s Hall of Fame leaderboard, which can be accessed at the main Horizon Festival site.

The leaderboard shows the player’s total score and where it stands compared to every other person who’s played the game.

This is the latest milestone in what Xbox has previously called its “biggest launch ever”.

The game had already attracted nearly 1 million players before it had even been officially released, due to the Premium Edition allowing early access.

This was particularly notable because the game was available on Xbox Game Pass on day one, showing that some of the audience were still happy to pay either $99 / £85 for the full Premium Edition, or $45 / £40 for the Premium Edition’s add-ons (including early access).

As such, the title had already grossed between $36 million and $79 million a week before its general release.

Following its release, Xbox then confirmed that the game had been played by more than 10 million players in its first week, making it the “biggest first week in Xbox history”.

The figure was more than five times higher than that of its predecessor, Forza Horizon 4, which also launched on Game Pass and reached 2 million players in its first week. 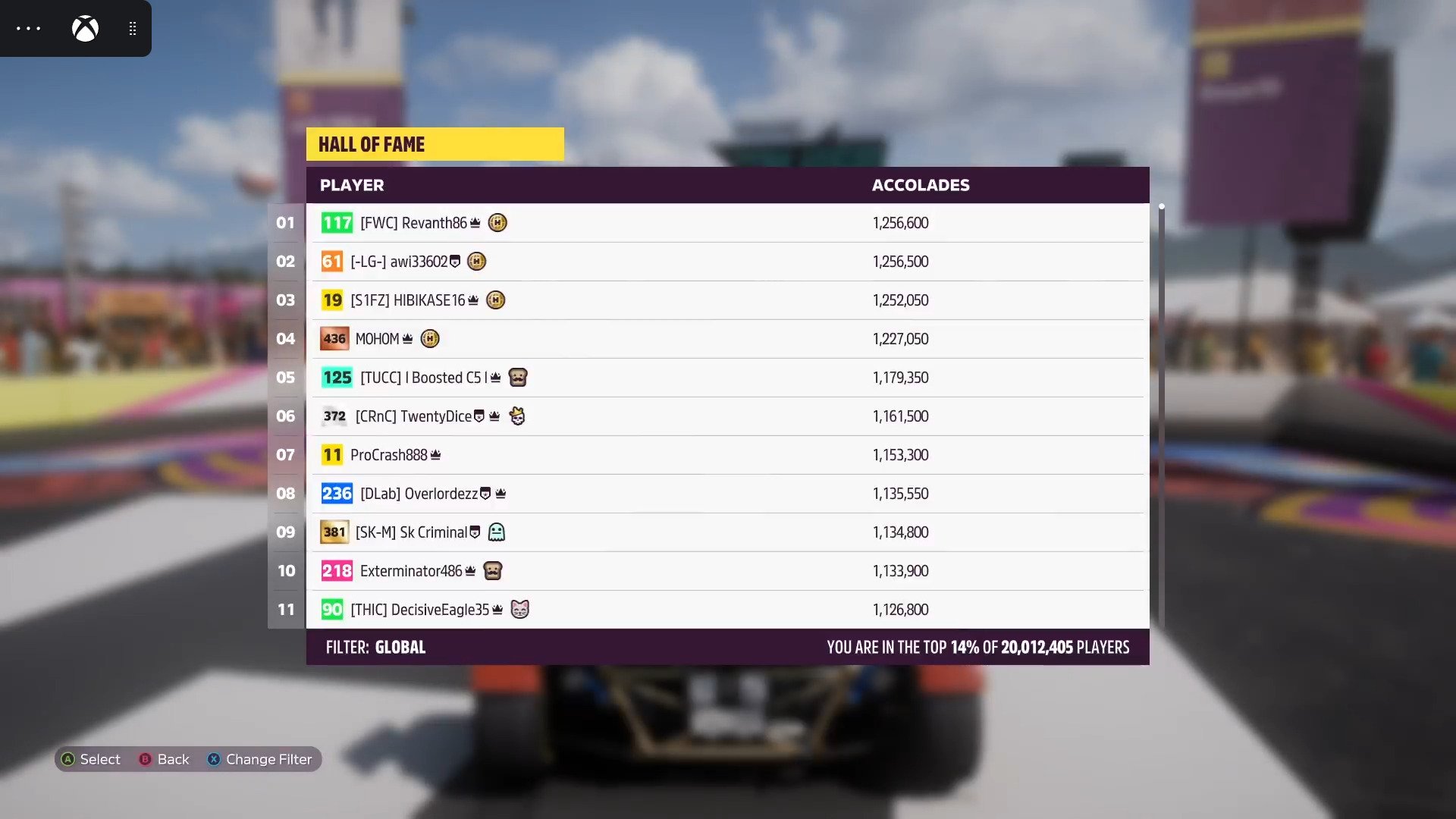 The game’s first DLC could be revealed soon, perhaps at the upcoming Microsoft & Bethesda Showcase presentation.

Testing for what appeared to be the game’s first expansion was spotted back in February, but there’s been no official announcement year.

Forza Horizons 5 has an Expansion Bundle available on the Xbox Store, which “includes two game expansions when they become available. Each expansion will introduce a new location, vehicles and gameplay.”

Fortune Island saw players travel to a mountainous island filled with tough terrain. The expansion features the single largest mountain road in the history of the Horizon series. It also added 10 cars, which could be used in the main game.

Lego Speed Champions added the Lego valley, a new location in the game in which most of the environment was made of Lego. This expansion added 5 Lego versions of popular cars, several of them based on real Lego sets.

It’s currently unclear where the expansion will be set, but if it’s following the release cadence of Forza Horizon 4, it’s likely that the first piece of DLC will be a smaller region similar to the main game.

So, I take it, it's mostly kids playing this

But congrats to the 20 mil players

Congrats to them reaching 20 mill players.

No suprise greatest game ever made