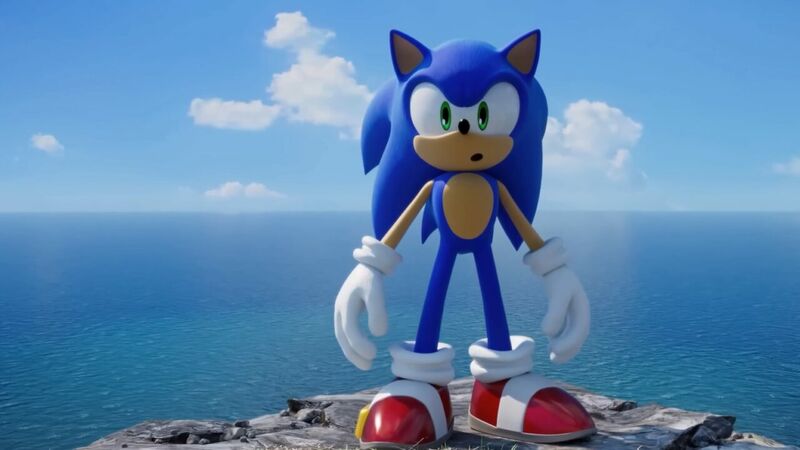 3.6
Fans have called on Sega to delay Sonic Frontiers, following their criticism of a recent gameplay reveal.

#DelaySonicFrontiers was briefly trending on Twitter this week, after many Sonic fans took to the social media platform to vent their disappointment over the first videos showing the game in action.

Sega has partnered with website IGN this month to debut the first look at the upcoming open-world Sonic game. So far, it’s published a 7-minute open-world video, and another video focused on combat.

The footage appears to have received a significant amount of criticism from the series’ most engaged fans. At the time of publishing, IGN’s gameplay premiere has nearly 50,000 dislikes on YouTube (compared to 72k likes), while the combat footage has 19,000 dislikes (compared to 35k likes).

They should take their time.

Its a nintendo game no one cares

It just doesn't look good or appealing. At all.