No Man's Sky in development for PlayStation VR2 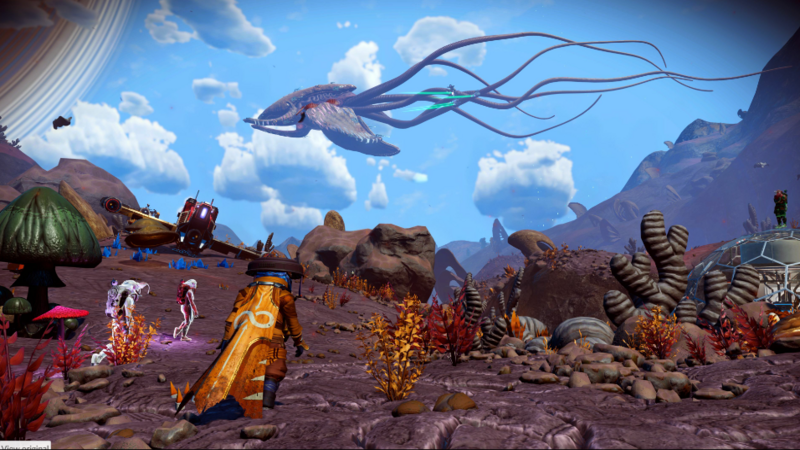 4.5
Hello Games has announced its space-based survival game No Man’s Sky is in development for PlayStation VR2.

Three years ago, the studio released the Beyond update that added a virtual reality experience to the game. Made available for Oculus Rift, HTC Vive, Valve Index, and PlayStation VR, Beyond was made available as a free update for the game.

Now, the team is working on bringing No Man’s Sky to PlayStation VR2.

Hello Games believes that the PlayStation 5 coupled with PSVR2 and Sense controllers, will take the sense of immersion and believability "up by several major notches."

The studio will be talking more about the specific features of No Man’s Sky for PSVR2 in the coming months.

A new expedition for No Man's Sky was recently released. Called Leviathan, it traps Travelers inside a time loop with difficulty tuned to survival-mode settings.

Running for the next few weeks, this roguelike expedition has you exploring the loop where you will recover Memory Fragments. These lost remnants of previous loops appear as procedurally generated technology, meaning each reset of the loop can play out differently. You can collaborate with other players to "even the odds."

"No Man's Sky in development for PlayStation VR2" :: Login/Create an Account :: 2 comments

This game was made for VR(2)

Good to see game going in development for PS VR2.