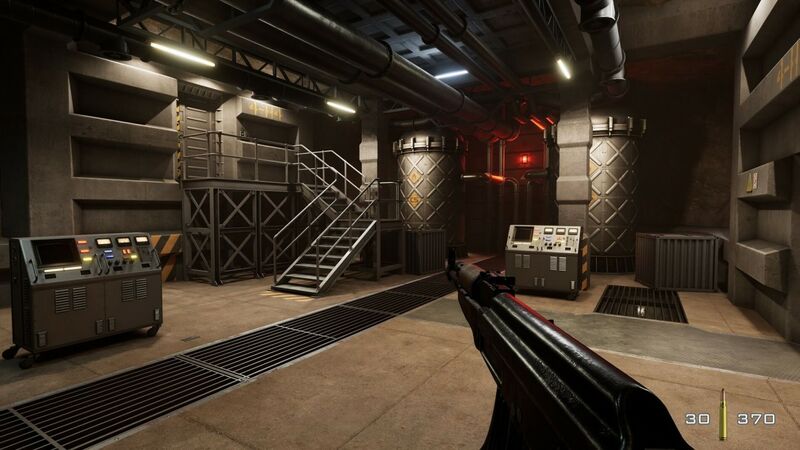 4
Achievements for a heavily leaked, but unannounced remaster of GoldenEye 007 are continuing to leak ahead of the Xbox E3 showcase. The story of Rare's remaster of GoldenEye 007 dates back many, many years, all the way back to the Xbox 360. The developer was looking to bring its beloved James Bond video game adaptation to Xbox 360 as a downloadable arcade game, but due to licensing issues and miscommunication, the game was not allowed to be released. The developer completed the entire project, but it has never see the light of day from an official standpoint. A build of the remaster did leak online, allowing players to play it on PC, but it remains unplayable on modern consoles.

With that said, there have been signs that Rare and Xbox may have sorted things out and are reviving the GoldenEye 007 remaster for current platforms. Xbox achievement tracking website TrueAchievements pinged a player known as 'BigSheep' who unlocked new achievements for GoldenEye 007 on Xbox as recently as this past week. The account reportedly belongs to a Rare employee who worked on Rare Replay in 2015. Typically, achievements are only listed online closer to a game's release as they're some of the final things added into a game. With that said, the fact they've been online for quite some team has led many to believe a release is imminent. With Xbox hosting a summer showcase next week, it's not out of the realm of possibility that Xbox announces a release date or straight up releases the game during the show.

(FYI) Another Goldeneye 007 Remaster Achievement was unlocked, the last one was unlocked in January

Hopefully we'll hear about an announcement at the showcase🤞


Neither Xbox nor Rare have acknowledged these leaks, so fans shouldn't get their hopes up. Given the game has already come close to release once and got shelved, it's entirely possible it could happen again. It wouldn't necessarily explain why the game got new achievements uploaded to the servers, but sometimes there are things in this industry that go unexplained.

I hope to see the anouncement soon.