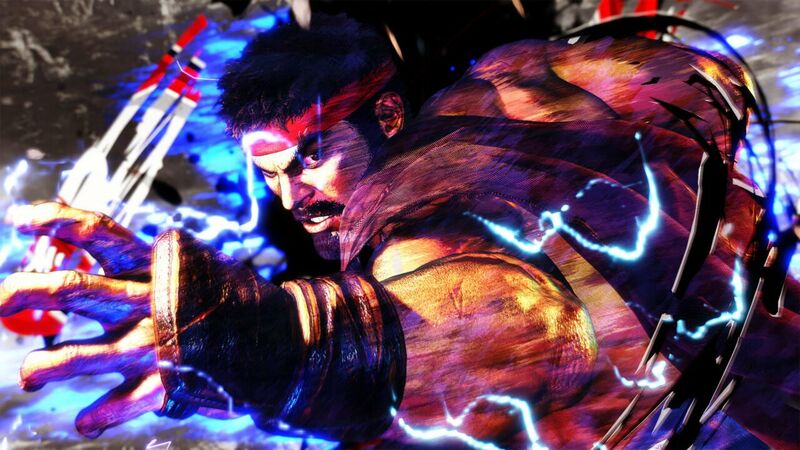 4.5
Capcom has acknowledged major Street Fighter 6 leaks that appeared online hours after the fighter was fully revealed during a PlayStation State of Play broadcast this week.

Most of the new characters seen in the images fit with an apparent leak posted a few months ago, in which Reddit user DasVergeben described their appearances.

But the Street Fighter 6 roster wasn’t the only leak on Friday: brief video clips (embedded below) appearing to show Ken and Cammy were also circulated on social media following the game’s full reveal.

Seemingly responding to the leaks, Capcom wrote late on Friday: “As residents of Metro City, we’ve all seen things we weren’t supposed to see, but we’re all in this together. We appreciate all the positive reactions. Thank you for the support!”

Capcom debuted the first Street Fighter 6 gameplay footage on Thursday, confirming that the sequel will release in 2023 and is set to include a single-player adventure mode.

It added: “From iconic World Warriors like Ryu and Chun-Li, to the final addition to the Street Fighter V roster Luke, and the new expert breakdancer / drunken boxer Jamie, players will have a wide range of fighting styles and skills to master.”

As residents of Metro City, we’ve all seen things we weren’t supposed to see, but we're all in this together. We appreciate all the positive reactions. Thank you for the support!