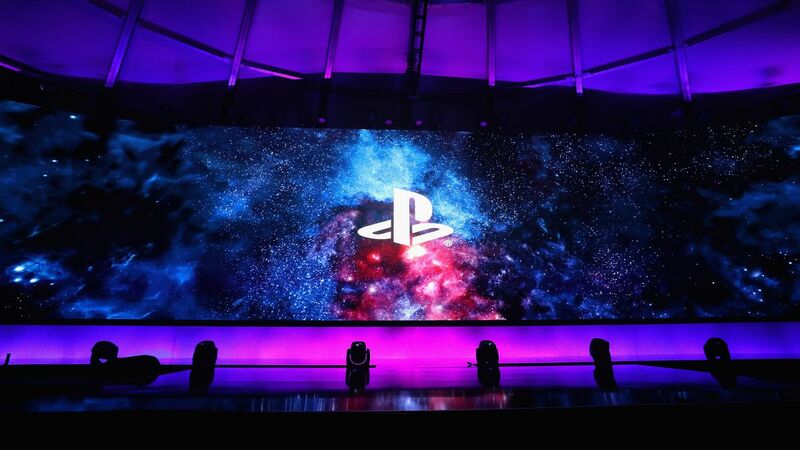 4
The recent PlayStation State of Play provided a look at numerous big titles coming to PlayStation VR2, like Resident Evil Village, No Man’s Sky, Horizon Call of the Mountain and so on. However, despite not outright announcing a release date, it seems Sony – or rather, Skydance Interactive – may have accidentally confirmed a 2023 launch for the headset.

In the PlayStation Blog post for The Walking Dead: Saints and Sinners – Chapter 2: Retribution, Skydance revealed that the VR title would launch for PlayStation VR and Meta Quest 2 this year. However, it also added “and PS VR2 in 2023.” Whether this is a slip-up by the developer which managed to get past any checks, it’s the first official confirmation of PlayStation VR2 launching in June.

For the past several months, it’s been somewhat of an open secret that the HMD would launch in 2023. Ross Young, CEO of Display Supply Chain Consultants, said that it was coming in Q1 2023. TF International Securities analyst Ming-Chi Kuo revealed that mass production “with about 1.5 million units shipments” would occur in the second half of this year with a possible release in early 2023. Sony has yet to make a formal announcement of the release date so stay tuned in the coming months.

As long as more PS5 units are released by then, I'll get myself a VR2