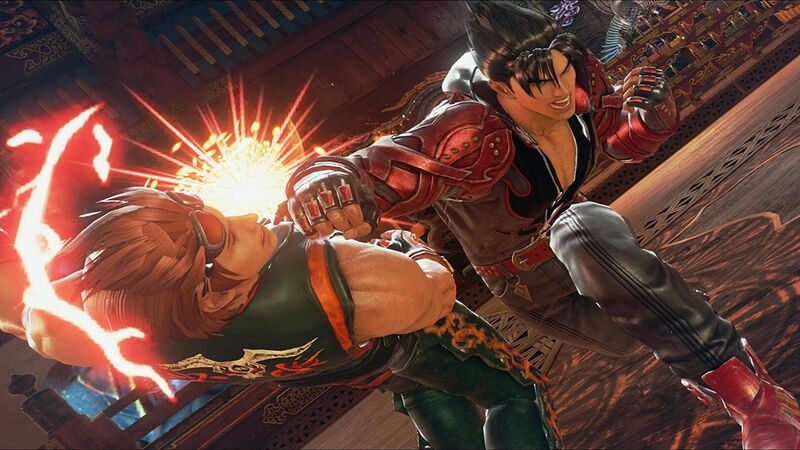 4.3
If you’re a pro player, milliseconds matter. The reality is that the vast majority of us wouldn’t notice input latency unless it’s especially aggressive, but when you’re playing fighting games at a professional level, it’s a problem. Here’s the rub, then: Sony is one of the co-owners of the popular EVO fighting game tournament, and will want to run games on PlayStation hardware, but the PS5 in particular has added significantly more input latency than, say, the Xbox Series X|S – especially in titles powered by Unreal Engine.

Evo is grateful to share that we have been working with Sony PlayStation, Epic Games, and our developer partners to reduce input latency for many of your favorite fighting games!

Please expect more updates to follow as Evo works towards a more responsive future for the FGC.


It’s a problem that all parties are coming together to fix. Writing on the tournament’s official Twitter account, it confirmed that EVO, PlayStation, and Unreal Engine makers Epic Games are all collaborating on an input latency fix for “many of your favourite games”. It continued: “Please expect more updates to follow as EVO works towards a more responsive future for the fighting game community.”

There’ll always be some degree of input latency, of course, but King of Fighters XV is considerably less responsive on PS5 compared to Xbox Series X|S – and it’s not the only example. Once again, it’s worth reiterating that these are issues most likely to be noticed by pro players, and not average shmucks like the rest of us. Nevertheless, it’s good that the problem is being taken seriously – especially if Sony has ambitions of the PS5 being a tournament-grade console for fighting game fans.

About time they did so, it was getting ridicolous

Awesome to work on reducing the latency.