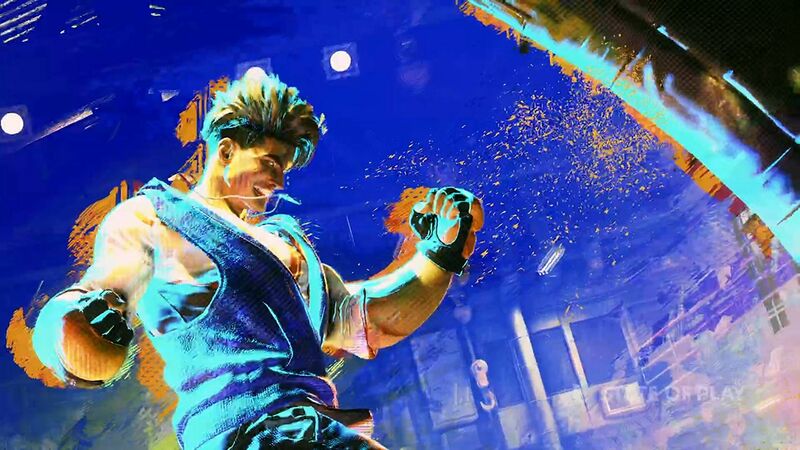 4.3
Street Fighter 6 got its big reveal this week during PlayStation's State of Play event, and immediately after that, what appears to be the game's launch roster has seemingly leaked, too. Images showing a total of 22 characters have surfaced online to show some familiar Street Fighter faces as well as some new ones. Even for those characters we already knew about like Ryu, Cammy, and more, this leak appears to also have given us a new look at some of those fighters' updated designs.

This leak appears to have originated on ResetEra, though it's been circulated far and wide outside of that forum by now. You can see the supposed roster below after it was shared on Twitter to be discussed by those who had thoughts about the designs of the characters.


If you're one of the many players who can't translate the names or aren't sure who all of the characters are by their images alone, people have also put English names to each of them, too, in some equally helpful infographics. Those are particularly useful when identifying the new characters named Kimberly, Lily, and A.K.I. who hail from the United States, Mexico, and China, respectively.

Given how many Street Fighter characters there are by now, it's unsurprising to see that some may not have made the launch list, but given that Capcom hasn't confirmed the release roster yet, there's still time for others to make the cut (or be cut). Laura, for example, is a character first introduced in Street Fighter 5 who isn't shown here in the chart, an omission which has led to players who liked her from the last game hoping she'll get into this next one. Street Fighter 5 got DLC releases long after its initial launch, so even if you don't see your favorite fighter here, there's a solid chance they'll be added later even if it means you'll have to pay for them.

Street Fighter 6 did not get a specific release date during its State of Play reveal, but it's now known it'll be coming sometime in 2023. It's also been confirmed that unlike Street Fighter 5, this one will release for the PlayStation 4 and PlayStation 5 as well as the Xbox Series X|S and PC platforms.

Happy for the leaks. Now we know what we're up against

Good to see for both consoles too.