Marvel's Spider-Man PlayStation Sales Reach 33 Million As Of May 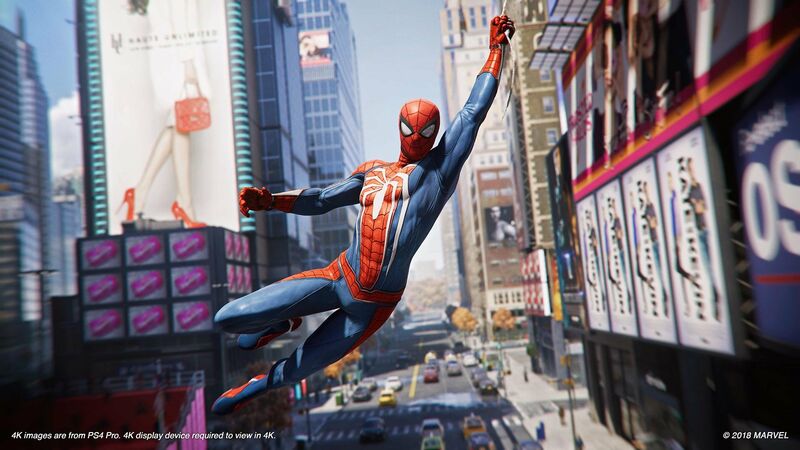 4
Marvel's Spider-Man has recorded another sales milestone, as Insomniac confirmed this week that PS5 and PS4 sales of the 2018 Spider-Man game and its spin-off Miles Morales have sold through more than 33 million copies globally, as of May 15, 2022.

The last time that Sony provided a sales update on Marvel's Spider-Man was in August 2019, when it revealed that the game had sold 13.2 million units. With repeat sales of the first game, its remastered edition on PS5, and Miles Morales, those numbers have been boosted by another 20 million since then, an impressive total.

With a sequel on the way, it's a safe bet that those numbers will continue to climb for the franchise when it heads to PC in August. As revealed in this week's PlayStation State of Play livestream, PC players will be able to purchase Marvel’s Spider-Man Remastered, which includes the base game, graphical enhancements, and Marvel's Spider-Man: Miles Morales in one huge package.

Marvel's Spider-Man 2--which has been described as The Empire Strikes Back of the series--is currently slated to arrive sometime in 2023 and will be a PS5 console exclusive. This time, both Peter Parker and Miles Morales are teaming up to take on Venom, who'll be voiced by Candyman's Tony Todd.

"Marvel's Spider-Man PlayStation Sales Reach 33 Million As Of May" :: Login/Create an Account :: 4 comments

Congrats to them for getting that much sales

Very much deserved. Loved the game, got the platinum, and will be playing it again once I've got a ps5

the games very well made

Awesome. Congrats to them for sales reach 33 mill.